Adam Levine is "super excited" about becoming a dad. The Maroon 5 frontman stopped by The Tonight Show Starring Jimmy Fallon on Thursday, where he shared the gender of his and wife Behati Prinsloo's impending bundle of joy. "It is a girl," the 37-year-old revealed to Jimmy Fallon. "So awesome."

The couple's little girl has been a long time coming. Adam admitted to the late night host that having children has "always been part of the plan." Now with a little girl on the way, the soon-to-be dad admitted, "I'm so excited." 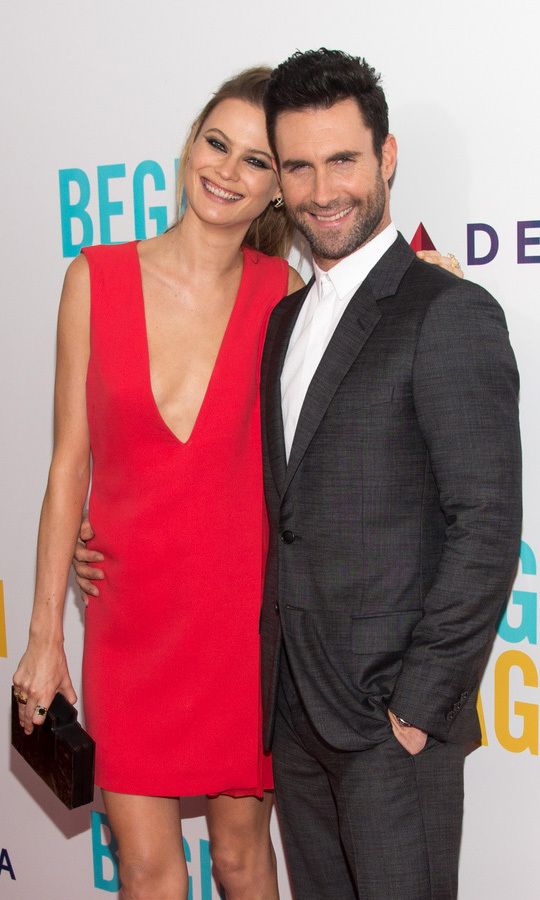 While on the show, Adam also revealed that his model wife has had some serious cravings during her pregnancy. "[Behati's] eating a lot of watermelon, a lot of watermelon because, you know, you get random cravings for stuff," he said. "It's just like, so much watermelon!"

However, the Victoria's Secret Angel isn't the only one in her household eating more these days. Adam admitted that he is suffering from second hand pregnancy cravings, saying, "Yeah, I eat a lot of stuff."

Earlier this month, Adam expressed his eagerness to become a parent. He told Entertainment Tonight, "I'm ready to be a dad. You're born to be a parent, that's what we're here for, really." He added, "All the other s*** is great, but it's not what we're here for." 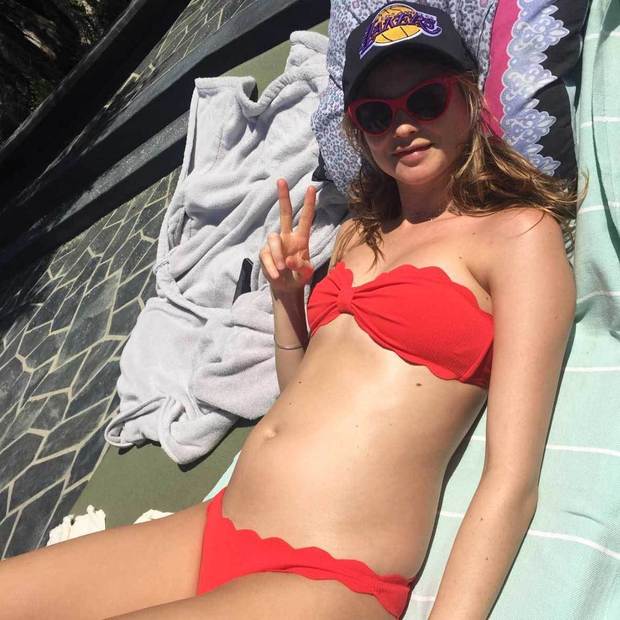 The Sugar singer confirmed that he and his wife were expecting their first child in April. Adam shared the news on Instagram posting a photo of the expectant model wearing a Lakers hat, while lounging by a pool. He captioned the post, "My two favorite laker fans," along with a baby, bottle and basketball emoji.

Behati isn't the only VS Angel currently expecting. Fellow model Candice Swanepoel has a little Angel of her own on the way. Adam's wife recently took to her Instagram account to share her excitement about being pregnant with her friend at the same time. 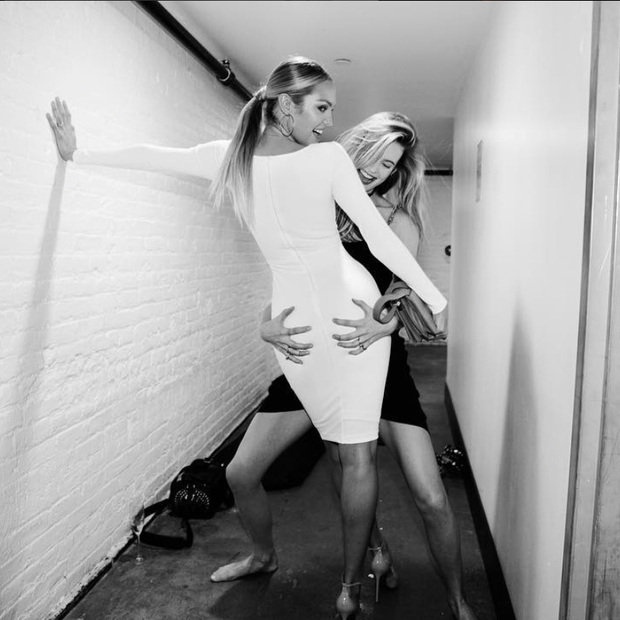 Attached to a fun black and white photo of the two, she wrote, "Still can't believe me and my African sis are expecting at the same time...So many good times together and so many more to come. LOVE YOU double trouble."