Wildlife, tigers and Leo, oh my! Oscar-winner Leonardo DiCaprio is relishing in exciting conservation news that comes as a direct result of his foundation and firsthand efforts. 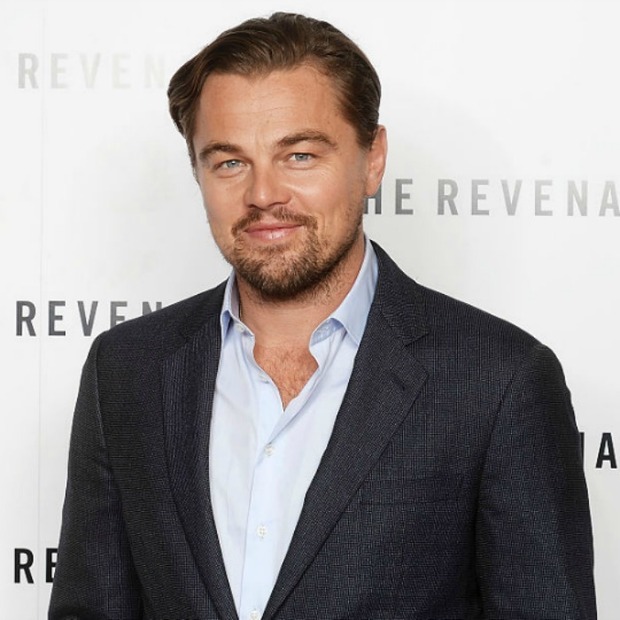 The Leonardo DiCaprio Foundation has played a crucial part in strides to conserving tiger populations. Back in 2010, the Titanic star’s foundation donated $6.2 million dollars to the conservation efforts.

“Tigers are some of the most vital and beloved animals on Earth,” Leo said in a statement. “With our partners at WWF, my Foundation has supported major efforts to double the number of tigers in the wild. In Nepal, our efforts have produced one of the greatest areas of progress in tiger conservation, which is helping drive this global increase in population. I am so proud that our collective efforts have begun to make progress toward our goal, but there is still so much to be done. “

The environmental activist added, “I am optimistic about what can be achieved when governments, communities, conservationists and private foundations like ours come together to tackle global challenges.” 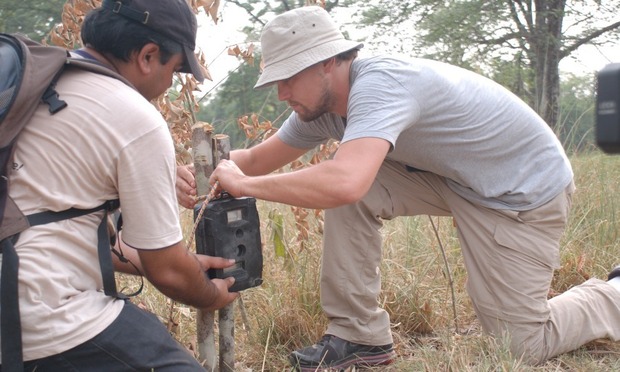 The Revenant actor also took to his Instagram to celebrate the news, sharing a photo from a 2010 trip to Nepal, which he spent setting up camera traps for tigers among other things. He noted, “[There’s] still more work to do, but I am proud of WWF & #LDF's efforts that have helped increase tiger populations for the first time in 100 years.”

While he is focusing on making the world a better place, his love life continues to be the topic of many conversations. The actor has been most recently linked to Victoria’s Secret Pink model Chelsey Weimar, however, a source told Page Six, “It’s not true. He isn’t spending time with anyone. Most of his time lately has been in places like Indonesia, trying to help save the ecosystem.”