Johnathon Schaech has finally spoken out about the rumors that he used to date talk show host Ellen DeGeneres. The Legends of Tomorrow star addressed the comments during a Reddit Ask Me Anything chat on Monday.

Stories began circling about the two actors after they walked the red carpet together at the 1995 Screen Actors Guild Awards, but the actor revealed it was all for show. "My manager asked me to accompany her to events. She was scared people would not watch the show, her sitcom Ellen, because she was gay. It was an honor.” 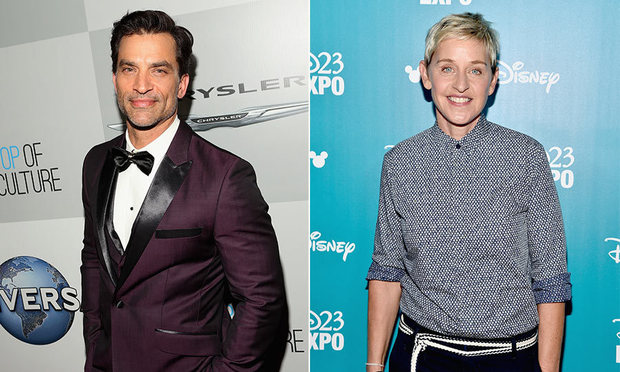 During the candid chat the 46-year-old also opened up about his two ex-wives, Christina Applegate and Jana Kramer, revealing that he has nothing but respect for his former loves.

Speaking about his one-month marriage to country music singer Jana, the actor revealed that they broke up because she wasn't ready to settle down. "Jana and I had a wedding, but we were never married. It simple came down to this: She wasn't ready to be married," he explained in response to a fan's question. "She wanted a singing career and that was what she was focused on." 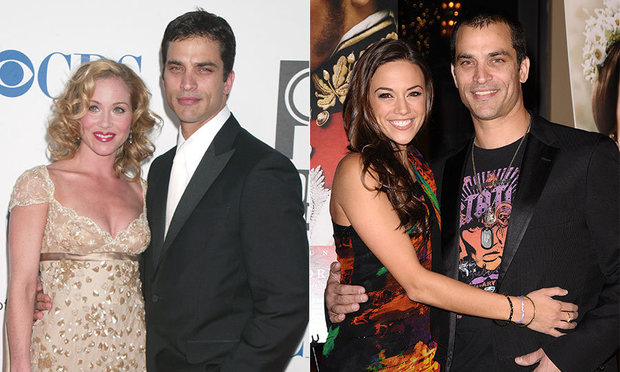 The actor also spoke about his ex-wives Christina and Jana Photo: Getty Images

After their break up in 2011, the pair have remained on good terms, as has Johnathon with his first wife Christina Applegate. "I was a little bit country with Jana and a little bit rock and roll with Christina!! And it all worked out for the best."

"Jana could be the fastest success ever in country music and she’s now married with a beautiful baby girl...Christina and Martyn have a wonderful family. She's cancer free and is an absolute hero for others and to my family. And me — [I] have Camden and Jules...I'm perfectly blessed. All the Christina Applegate and Jana Kramer fans should know — I’m rooting for them too."

The Ray Donovan star married his third wife Julie Solomon in 2013, and they have a 2-year-old son Camden. Johnathon also added in the Reddit that he is perfectly blessed with his life and one day hopes to add another child to the family.