It’s been several months since Caitlyn Jenner’s transition, and as it turns out, her grandchildren still do not fully understand what has taken place. Kourtney Kardashian’s ex, Scott Disick, revealed on Sunday night’s episode of I Am Cait how his two eldest children Mason, 6, and Penelope, 3, reacted to the 66-year-old’s transition. 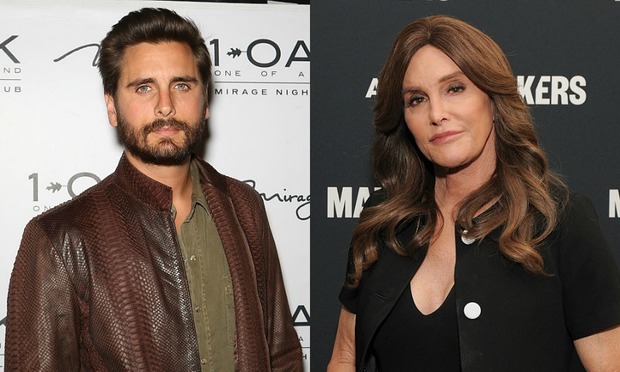 “I feel like Caitlyn has been so busy running around and traveling and bringing awareness,” Scott said on the reality show. “My kids don't really know exactly what's gone on. I don't know if they're old enough.”

While they might not comprehend what has occurred over the last year, the dad-of-three revealed that both Mason and Penelope have spent time with the Olympian post-transition. He said, “My daughter has met her and was totally okay, didn't really grasp exactly that that was grandpa now it's grandma. My son was a little nervous."

Caitlyn’s friend Jenny Boylan told Scott, 32, that children “get the message you send them,” advising him to be more open with his kids. Recalling her own experience, Jenny said, “It seems a bigger deal, I think, to grown-ups than it is to kids.” 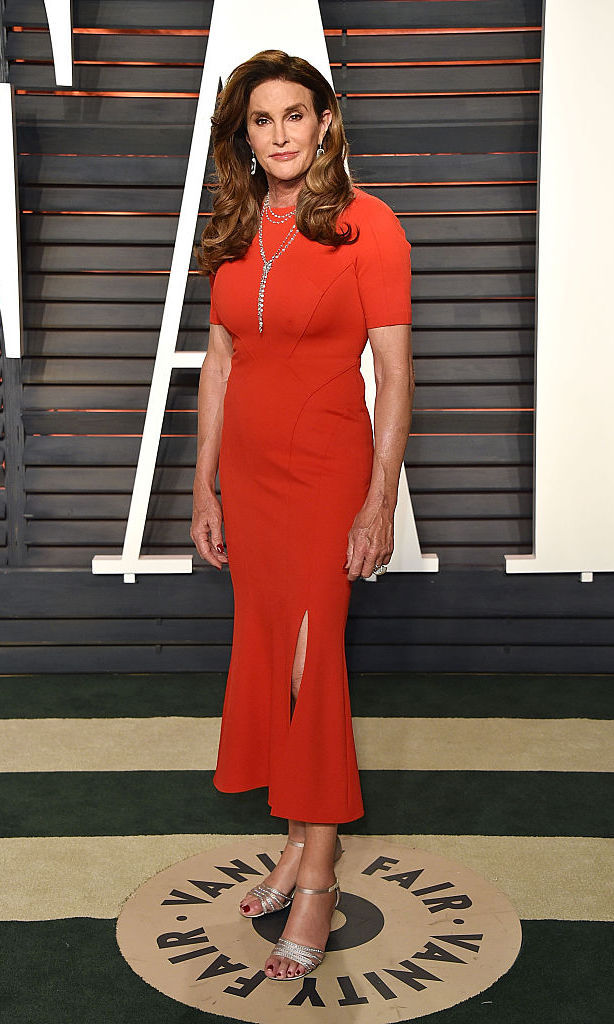 Since making her grand debut on the cover of Vanity Fair last summer, Caitlyn has gone on to become an advocate for the LGBT community. Next up on her agenda is acting. The I Am Cait star will appear on the third season of the Amazon series Transparent. The show's creator Jill Soloway confirmed the news to the Associated Press, calling Caitlyn’s participation, “a dream come true."

Jill said, "We are all part of the same community. A lot of the transwomen who work on our show are also in her show, I am Cait." She added. "Lots of crossover. Lots of friends."