Fans of the 1990's Fans rejoice! Members of the Backstreet Boys, *NSYNC, 98 Degrees and O-Town have made our boy band dreams come true by coming together to record a brand new song. 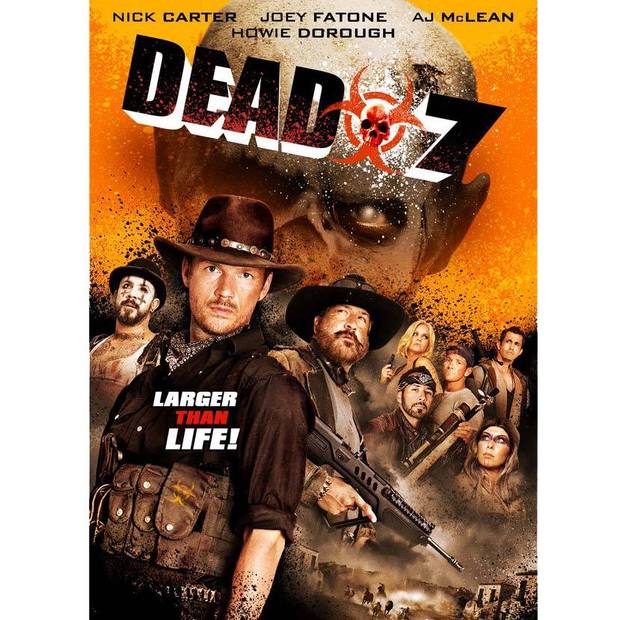 The catchy tune titled In The End is the theme song for the upcoming post-apocalyptic Western film Dead 7. The movie itself was written by Backstreet Boy member Nick Carter and stars members of the ‘90s bands.

Nick previously told E! News, "I wanted my friends in the film with me.” He added, "What is more fun than riding horses and being zombies shooting things? Even as a kid I loved horror films, this was always something I wanted to do." 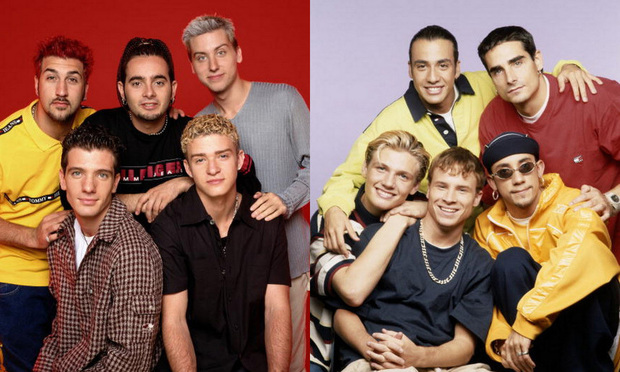 While discussing the boy band zombie movie, Joey Fatone revealed that there was never any beef between rival groups *NSYNC and BSB. "They tried to make it that way, but it was never really like that," he told People magazine. "It was funny because we were always talking about what each other were doing because we are all interlinked because of Lou Pearlman and Johnny Wright, our manager."

Though when asked which boy band comes out on top, Joey answered, "Of course, 'NSYNC. What, are you kidding me? Sheesh."

LISTEN TO THE SUPER BOY BAND SONG BELOW