Nick Cannon isn't letting anything get in the way of his family. After reports surfaced that the 35-year-old made a diss record about his ex-wife and mother of his children, Mariah Carey, The America's Got Talent host took to Twitter to set the record straight. 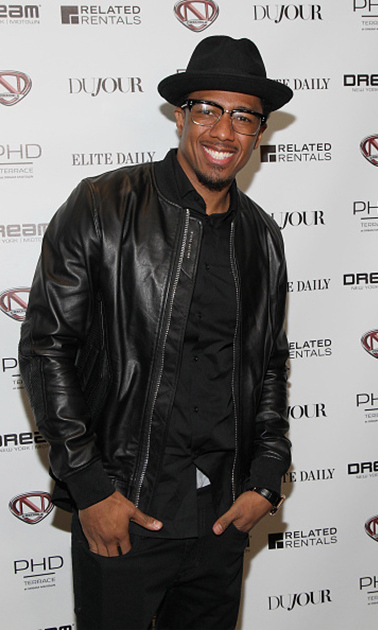 Nick says the track was not aimed at Mariah and was old Photo: Getty Images

"How many times do I have to reiterate @mariahCarey and I are super cool! Stop trying to create negativity, we will never subscribe to it," the host posted in a series of tweets.

Nick and Mariah tied the knot in 2008, and called it quits in 2015. The couple are parents to four-year-old twins Monroe and Moroccan. Nick continued to defend the mother of his children during the passionate series of tweets promising that he would never speak ill of the 45-year-old Fantasy singer. 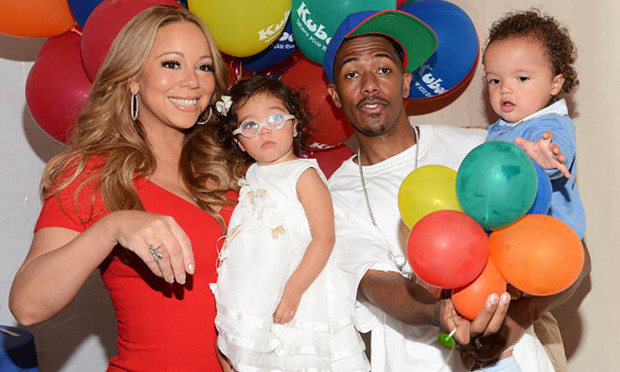 Nick and Mariah have four-year-old twins together Photo: Getty Images

"We are both VERY happy and have both moved on so all the outlets reaching for gossip, it's not 2014 anymore. Do your jobs better."

Nick has moved on indeed. The Chi-Raq actor has been spotted out with supermodel Winnie Harlow, while Mariah has been busy flashing her new bling around since her engagement to boyfriend James Packer. 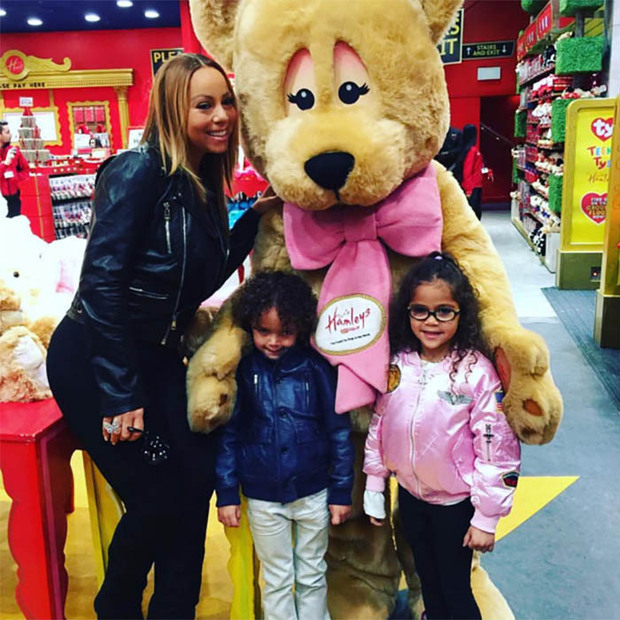 Nick posted a sweet photo of Mariah and the twins on his Instagram Photo: Instagram/@nickcannon

As a token of his appreciation to the mother of his children, Nick shared a photo of his ex-wife and "Dem Babies" on his Instagram with a few important hashtags. "So Dope! No, that's not me in the Bear suit!! LOL But knowing my silly self I probably would've! #LoveFamily #Coparenting #Adults #Respect," he captioned the picture of Mariah and their kids.

Although the rapper is cordial with Mariah and has moved on, Nick does not see another marriage in his future any time soon. When asked during and interview with DuJour magazine if he would give marriage another try, the rapper responded "I highly doubt it."

"There's like a 50/50 chance of a marriage working," he added. "If it didn't work out for you the first time, and you still survived it, you probably shouldn't do it again."