“A couple of weeks ago it came on the TV and our little girl wanted to watch it,” the soccer star said. “So Victoria kind of just sat through it and then she did all the moves with her after and sang all the songs." 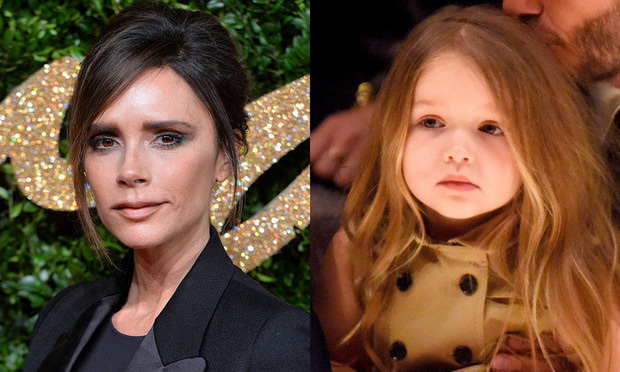 He added, “Victoria is very proud of that.”

While the four-year-old has already sung along to her mother’s past hit songs, there is another musical that her father admitted she can't get enough of: Frozen. David said, “[Harper’s] very much into Frozen and has been for a while. Probably seen it at least 50 or 60 times.”

Naturally with so many kids (Brooklyn, Romeo, Cruz and Harper), it can't be Disney movies all the times. Discussing his family's "traditional" movie nights, the hunky athlete revealed, “Obviously because we’ve got so many children, four kids, we stagger their bed times so movie night kind of changes throughout the evening.” 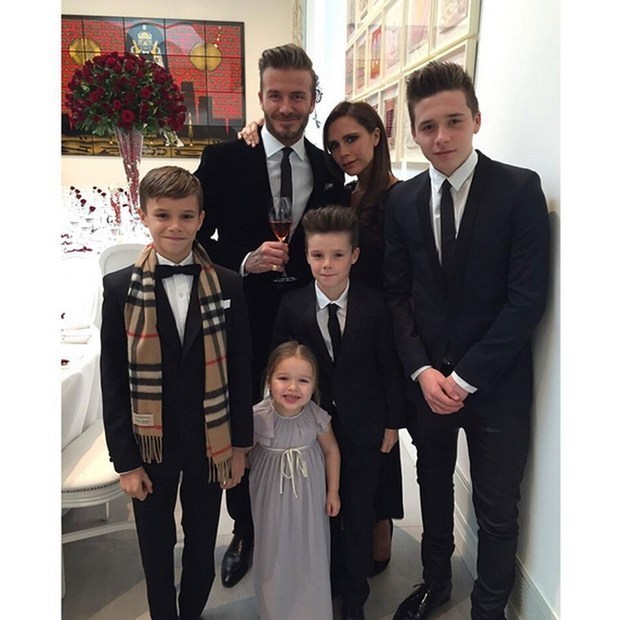 And of course no movie night, even in the Beckham household, would be complete without popcorn. “We’re very traditional, we make popcorn. Movie nights are fun,” the dad-of-four said.

While David and Victoria might have to watch kiddie films and rotate their evenings because of their brood, the 40-year-old admitted that he and his wife have their own go-to films. “[Victoria] likes the old movies, Singin' in the Rain,” he said. “That’s something that we both enjoy and we really like the old movies as well.” Sign us up for movie night at the Beckhams!