It's finally here! Renee Zellweger treated fans to a special surprise during her visit to The Ellen DeGeneres Show when she debuted the long-awaited trailer for her new film, Bridget Jones's Baby. 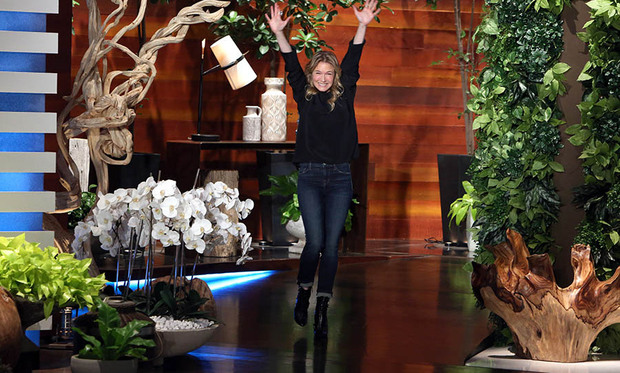 While in the hot seat, the 46-year-old actress promised that the only info she could deliver about the film, which will be released in September, is the trailer. "I can't give it up," Renee said when Ellen asked if this film will feature any fight scenes. "I can't tell."

What fans do know is that Bridget has been living her best life since she left the big screen 12 years ago in Bridget Jones: The Edge of Reason. Now a producer at a news program, Bridget proclaims she is loving her new single life following her split from Mark Darcy (Colin Firth). 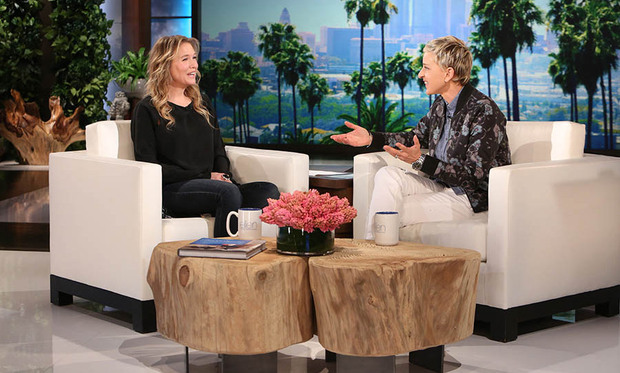 Renee couldn't spill any details about the film out in September Photo: Michael Rozman / Warner Bros.

However her life becomes somewhat complicated when she meets handsome Jack Qwant (played by the "lovely" Patrick Dempsey) at the Glastonbury Festival. The discovery that she is pregnant just a few weeks later poses the question – who is the father?

Fans won't find out the answer until the film is released later this year, and it appears the cast is being left in the dark about how the film concludes too, as screenwriter Helen Fielding wrote three different endings to avoid any spoilers.

"It's kind of brilliant," Renee told the Sunday Express. "None of the cast know who fathered Bridget's baby or who she'll choose as her beau. The plan is to keep us all in the dark, right up to the premiere."

Renee was joined by Colin Firth and Patrick Dempsey to film the new movie in London late last year. The film also features a cameo from Ed Sheeran – who appears in the trailer – and told fans he "loved" having the opportunity to become an actor for the day.