Last year Katy Perry’s infamous left shark’s dance moves stole the show at Super Bowl 49. However for this year’s halftime performance, Coldplay revealed at a Pepsi press conference that they are better prepared.

“We’ve trained ‘em so well this year — all of our sharks,” Chris Martin quipped. “We’ve got left shark, middle shark, front shark, back shark, two right sharks and a reserve shark in case one of the first sharks has a problem, in which case there’s gonna be a Pepsi logo flashed on screen.” 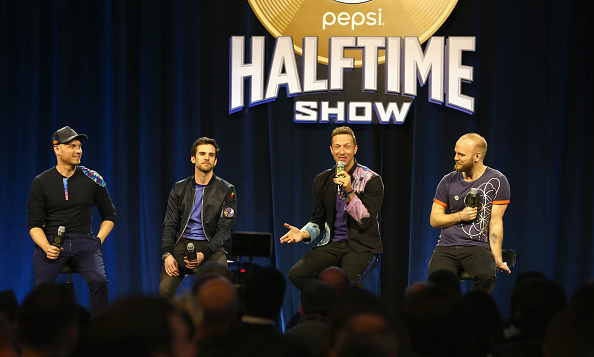 The frontman added, “No viewer at home will have any shark-based trauma.”

But as to “which part of our show will f--k up terribly,” he speculated, “I’ve seen the left shark so many times and he did great. It seems to be a lot of fuss over nothing... [so] speak to us next week!”

And as for squeezing all of their hits into a 12-minute performance, Chris joked, “We decided we’d play all our number ones and then work out how to fill the other 10 minutes.” But the band won't be filling their time slot alone.

Joining Coldplay for their highly anticipated performance is Beyoncé, who collaborated with the group one of their album tracks. The “Drunk In Love” singer is no stranger to the Super Bowl. Back in 2013, the 34-year-old delivered a fierce halftime show. 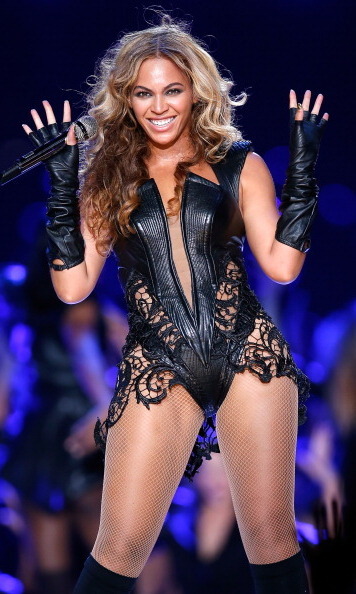 "We decided we wanted to make it about togetherness, acceptance and the things we believed in. Then we called the right guests, so we know that we have great people joining us," Chris said. "The way we're sort of honoring the past is by asking some of the people whose halftime shows we've really loved, and Beyoncé's of course is right up there, I think most people would agree. And so we just felt like asking her would be appropriate." 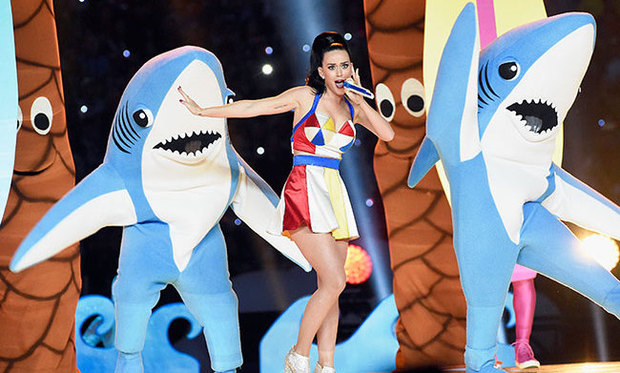 When asked what the band’s go-to Beyonce song is, drummer Will Champion answered, “Single Ladies.” But don’t expect the men to do the iconic dance. Will said, “It would cost too much.”

Meanwhile, Chris's daughter Apple has calmed his nerves by telling him that no matter what, the worst thing that could happen would be that he'd become a meme and "after a month or so people will just forget!" The group does feel pressure for Sunday’s show, but the singer added that Thursday’s press conference was “a great warm-up because now Sunday seems a lot easier.”