As the world mourns music icon David Bowie, who died on January 10, his wife Iman, mother of the couple's 15-year-old daughter Lexi, is coming to terms with losing the man behind the persona. The supermodel hasn't made a public declaration outside of heartbreaking messages posted to her Instagram account, but her longtime friend Bethann Hardison has revealed how she is coping with the "great loss." 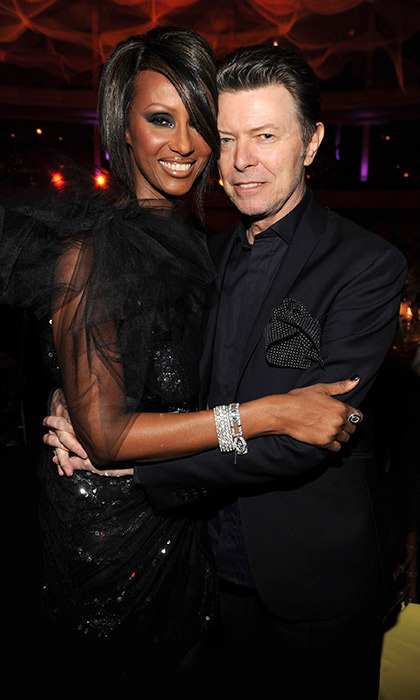 Iman is coming to terms with the loss of her beloved husband David Bowie Photo: Getty Images

The legendary modeling agent told People on Tuesday: "She's fine. We're fine. We're holding up. It comes in waves, you know. He's a great loss – not just a loss as an artist, but as a human."

David's secret battle with cancer began 18-months ago, a fact that wasn't known to his fans and many of his closest friends. Iman was by his side throughout and, aware that the end was close, posted a series of moving tributes to her husband on social media just last week in honour of his 69th birthday. One poignantly read: "Sometimes you will never know the true value of a moment until it becomes a memory."

The tributes to David have been flowing in all over the world from his hometown of Brixton, England, to New York, where fans flocked to David and Iman's Soho apartment to leave flowers, records and candles in honor of the rock star. A memorial concert is also being planned for Carnegie Hall in March. 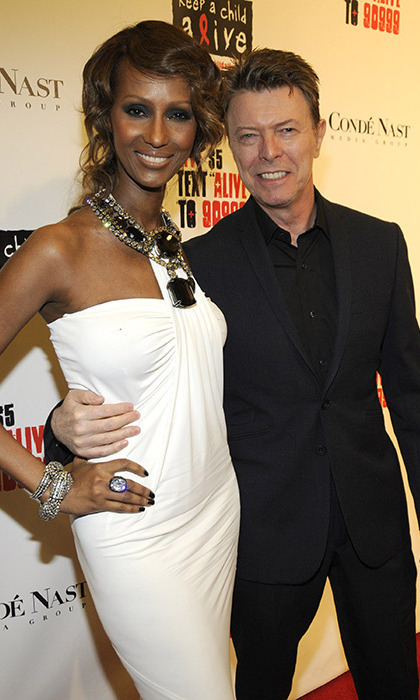 The couple were married for nearly 24 years and were inseparable Photo: Getty Images


In the days since David's death, the family have received a number of messages of condolence as friends and fans remember the loved ones he left behind. Madonna, Alicia Keys, Zoe Saldana and Cyndi Lauper are among those who have publicly sent their love and best wishes, while model Coco Rocha wrote: "The world lost an amazing artist, but my thoughts are with Iman who lost a husband and best friend."