Family first! Nick Cannon took the day off from his busy work schedule to enjoy a fun day out with his twins Moroccan and Monroe. The 35-year-old took to his Instagram page to share several pictures of himself and his children at Disneyland.

Moroccan, Monroe and their father posed alongside several Disney characters, including Donald Duck, during their time at the theme park in Anaheim, California. After a fun-filled day out, the trio went to children’s restaurant Chuck E. Cheese to play games and eat pizza. Finishing off the day, Nick took his 4-year-old children to visit his parents. 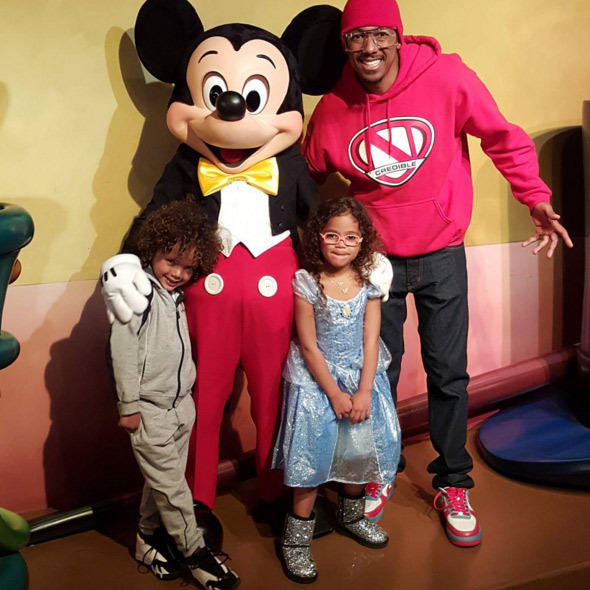 Nick enjoyed a fun-filled day out with his children at Disneyland Photo: Instagram/@nickcannon

“What a day! Ending it with a visit to the ones who started it all! #grandparents #Ncredible,” wrote the Chi-Raq actor to his 1.2 million followers.

While the young boy and girl were enjoying some quality bonding time with their father, their mother, Mariah Carey, was getting ready for the 6th Biennial UNICEF Ball in Beverly Hills. The singer performed at the charity event, singing her songs; “Always Be My Baby”, “We Belong Together” and “Hero”, to celebrities including Selena Gomez, Nicole Kidman and Heidi Klum. 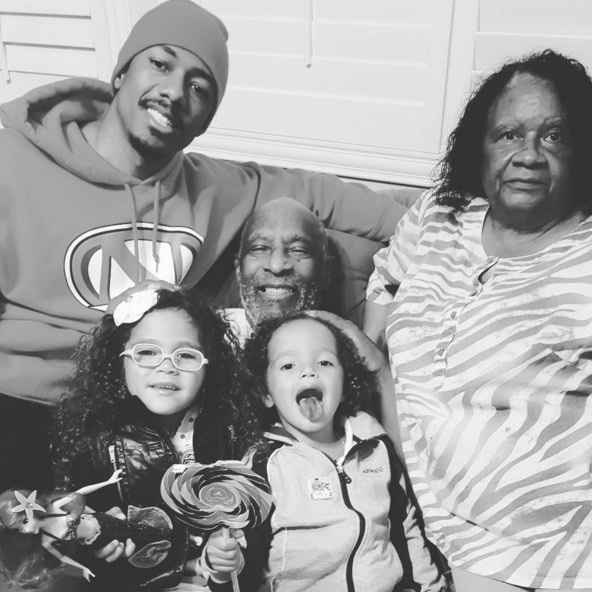 After their day at the theme park, Moroccan and Monroe visited their grandparents Photo: Instagram/@nickcannon

Although Mariah and Nick split in 2014, the couple, who were married for six years, still remain good friends. In a recent interview with DuJour magazine, the America’s Got Talent host opened up about his ex-wife and their children’s lives. “I don’t see a problem with them being different and having an eccentric upbringing,” he said. “It’s fascinating and fantastic. But it’s all about humility more than anything."

He continued: “Teaching them to be respectful, to make eye contact and say ‘Yes ma’am’ and ‘Yes, sir’. You can still be a diva and be humble. Mariah is the perfect example of that.”