Could the Spice Girls be returning in 2016 to spice up our lives? Well, according to former band member Mel B, that is a very real possibility.

The girls, who made their debut in 1996 with the release of their album Spice, will celebrate their 20th anniversary in November. The impending milestone has left many fans wondering if the ultimate girl power group would reunite – and it appears that we may soon have our answer. 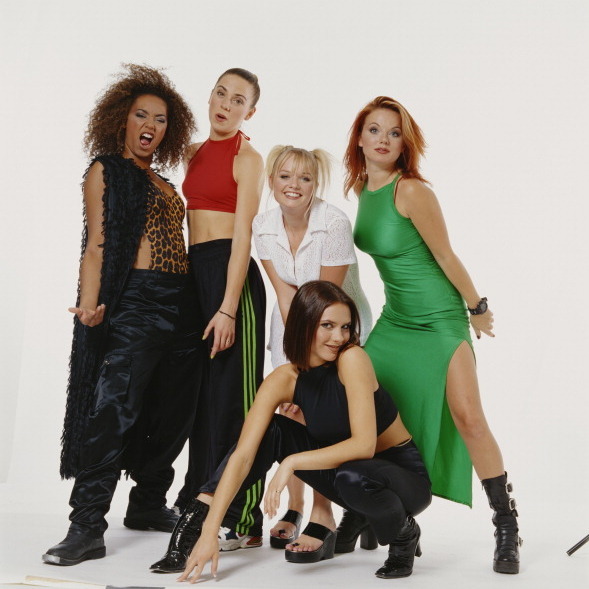 During an interview for Alan Carr's New Year's Specstacular, Mel B a.k.a Scary Spice teased that a reunion might be awaiting fans in the New Year. "To be serious, it is our 20th anniversary this year," she said, "and it would be rude not to celebrate, so hopefully something will be happening pretty soon.”

Back in August, the America’s Got Talent judge stopped by the Today Show to discuss a possible reunion. At the time she said, “You know, when you say it’s our 20th anniversary coming up, it does make you think, ‘Oh, my Gosh! It really has been that long. Hopefully, you know, we’ll gather the troops around and we’ll get to do something to celebrate it next year.” 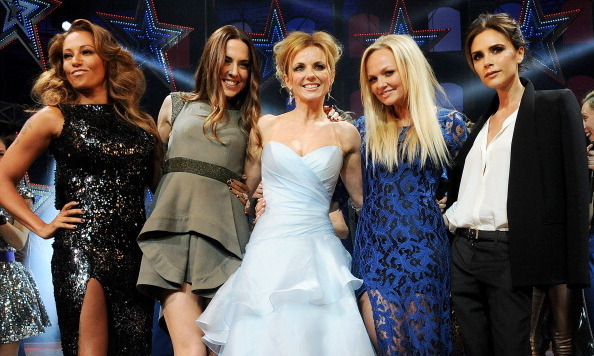 The band, which includes Melanie Brown, Melanie Chisholm, Geri Halliwell, Emma Bunton, and Victoria Beckham, previously reunited for a reunion tour in 2007 and again in 2012 to perform at the closing ceremony of the London Summer Olympics.

Last summer, the ladies — with the exception of Mel B — unofficially came together for bandmate Victoria's husband David Beckham's 40th birthday. The soccer player captioned the mini-reunion, "Great to see these shy and retiring ladies. Never a dull moment."