It has only been a few days since they made the announcement but Yolanda Foster said she is doing “okay” after revealing that she and husband David Foster have split.

“I keep going, one foot in front of the other,” she told Entertainment Tonight at the premiere of the new season of The Real Housewives of Beverly Hills. The star did admit though that she is “heartbroken” after announcing her separation from David, a Grammy award winning musician and producer, after four years of marriage and nine years together. 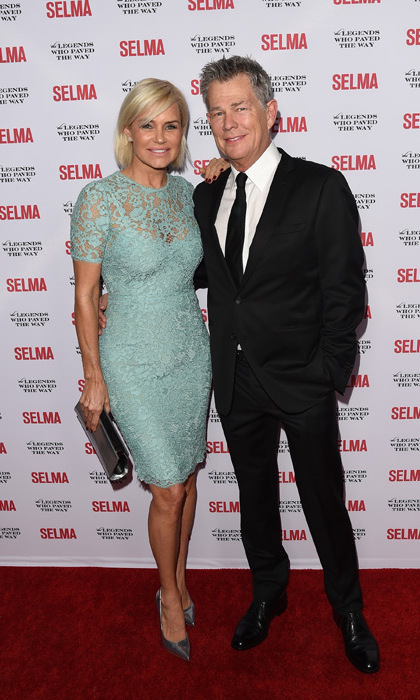 Yolanda and David have split after nine years together Photo: Getty Images

“Obviously, this is a difficult time…but [I’m] grateful to have my job and be dressed and out of bed. It’s just life. I’m sure you’ve all witnessed a break-up. It’s life. Work, my health, his job, the children – life is overwhelming for everybody. It’s a lot of work to keep it all together.”

Former model Yolanda was diagnosed with the illness Lyme disease in 2012. On the latest season of The Real Housewives, the 51-year-old is seen undergoing many treatments to help with the sickness. 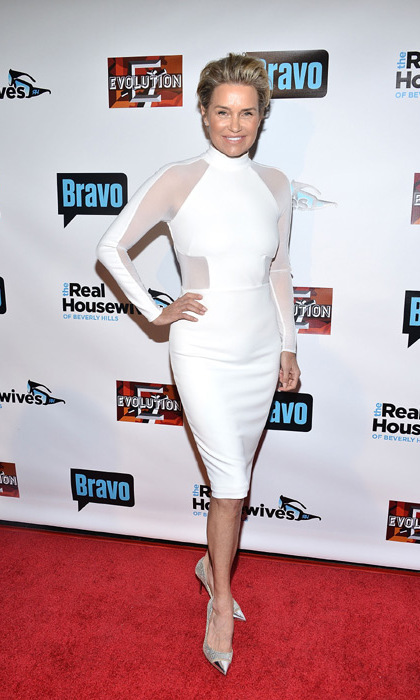 The former model says she will now focus on fighting Lyme disease and getting herself healthy Photo: Getty Images

After releasing the official statement announcing the separation, Yolanda took to her Twitter page to explain that her and her former partner had been growing apart for some time. “We’ve grown apart but my love & respect for @officialdfoster is still the same, he’s been very good 2 me so pls don’t judge our journey!” She wrote.

Following the break, the mom-of-three is focusing on getting her health back on track. “I have a very laser beam focus,” she admitted, adding: “All I want to do is get to the finishing line, get my brain back, and teach the world a lesson about Lyme disease. And that’s my journey today.”