Yolanda Foster has broken her silence since the news of her divorce from David Foster. The Real Housewife of Beverly Hills star took to her Bravo blog on Tuesday evening, after the reality show’s sixth season premiere, to write about compassion and missing the old days.

“I might only be a shell of the woman I used to be, but my heart is still the same, and even though I can only do life one day at a time, I am at peace and have surrendered to my new normal--for now,” she wrote. 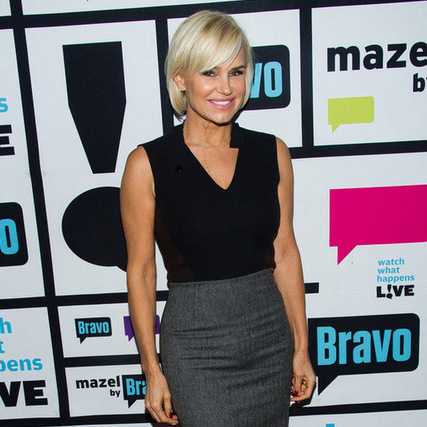 The 51-year-old, who was diagnosed with Lyme disease in 2012, said, “Becoming chronically ill has definitely given me a greater understanding of human nature, and I've learned to accept people’s lack of long-term compassion for others while they live their busy lives.

"It’s tempting to be distracted by negativity, but I choose to stay focused on the light at the end of the tunnel and not let anything interrupt my healing process. Being mentally and neurologically compromised for so long has presented me with life's biggest challenge, and I need all of ME to fight this till the end," she continued. "I miss the days of what now feels like my old LIFE: the hair, the makeup, a sexy dress, but most of all being in a healthy body. At the end of the day, I now value to be "real," not to be "perfect." I still like to believe though that no beauty shines brighter than that of a good heart." 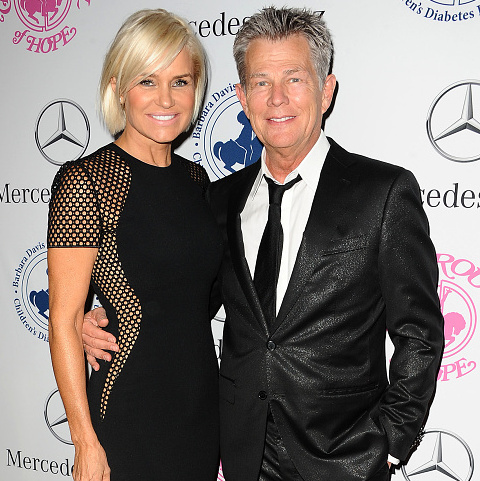 Yolanda and her record producer husband were together for nine years, four of which they were married, before deciding to split. In a joint statement, they told People, "Sadly we have decided to go our separate ways. During that time we experienced love, friendship and the inevitable challenges that come with managing a marriage, careers, blended families and health issues."

The mom-of-three’s co-star, Kyle Richards, stopped by Bravo's Watch What Happens Live hours after the announcement and shared her reaction to the shocking news with host Andy Cohen. 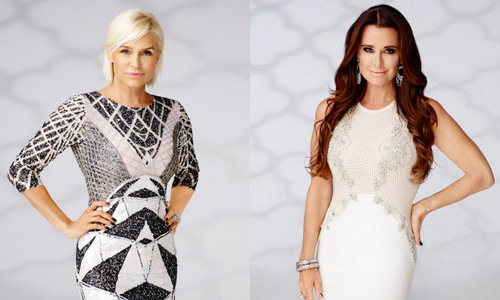 “It’s just really sad,” Kyle said of her friend’s divorce. “[Yolanda’s] struggling right now and to have to go through that at the same time as dealing with Lyme disease is going to be hard."

The reality star admitted that “in some ways” the divorce was a surprise and that the cast “didn’t know.” Kyle, who has since reached out to her friend, revealed, “I think they’ve been struggling and Yolanda’s been so sick, and I don’t know if that has anything to do with it, I have no idea.”