From one set of parents to another! Shakira and her partner Gerard Piqué wrote a heartfelt open letter to Facebook founder Mark Zuckerberg and his wife Priscilla, following the announcement of the birth of their daughter Maxima.

The letter titled "from parents to parents" appeared on her Facebook. "Our most heartfelt congratulations on welcoming Max to the world. She is an immensely fortunate baby to have parents with such dedication and integrity," Shakira opened the message. 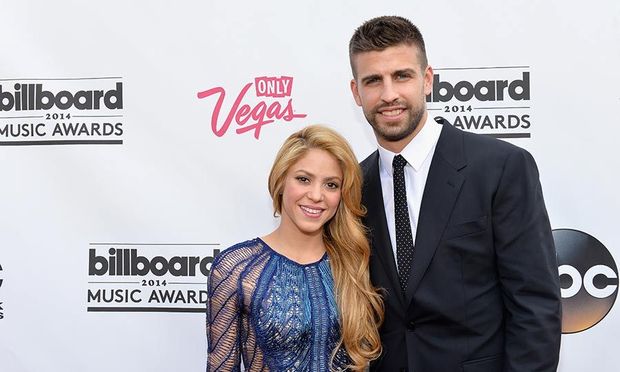 Shakira, 38, and Gerard, 28, are parents to sons Milan, 2, and 10-month-old, Sasha. As well as offering their congratulations on the birth of baby Maxima, Shakira and Gerard also praised the couple for their decision to donate a substantial amount of their Facebook shares to help children all over the world.

"Your commitment to making the world a better place than you found it, and to empowering everyone to help make that a reality through all the tools you've listed here, education for all being one of them, show that success, when shared, has a multiplier effect," Shakira wrote. "It's not about leaving anyone behind. It's about helping pull everyone, and humanity in general, forward." 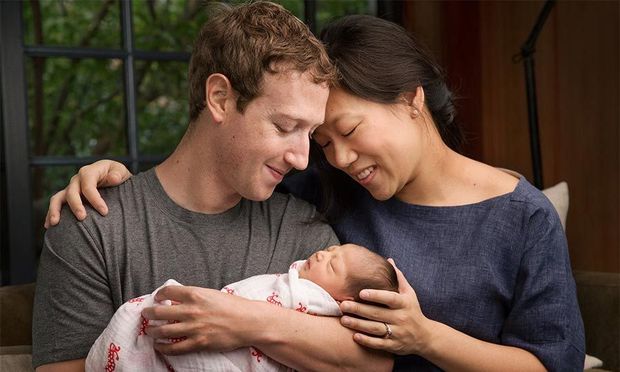 The Facebook founder announced that he and his wife would be donating 99% of their shares to help children all over the world in their daughter's honor.

Shakira and Gerard were not the only famous faces to post their best wishes on Mark's Facebook page. Bill Gates' wife Melinda, Martha Stewart, Maria Shriver and actress Ashley Judd were among those who congratulated the couple.

Facebook CEO Mark announced the happy news that he and his wife Priscilla had welcomed their first child together on the social networking site on Tuesday. The new father shared a lovely photo of the three of them together and attached a moving letter to their newborn baby, after thanking everyone for their "love and support" during Priscilla's pregnancy.

"Dear Max, Your mother and I don't yet have the words to describe the hope you give us for the future. Your new life is full of promise, and we hope you will be happy and healthy so you can explore it fully," the 31-year-old new father wrote to his daughter." You've already given us a reason to reflect on the world we hope you live in."