Mark Zuckerberg and wife Priscilla Chan announced the birth of their little princess this week, and it is only fitting that the King of Facebook would give his baby a royal-inspired named, Maxima!

The Facebook founder’s first child, a daughter nicknamed Max, shares the beautiful name with another famous royal face, Queen Máxima of the Netherlands. According to BabyNames.ch the Latin-derived name shared by both the Dutch queen and newborn is translated to mean “the greatest” — certainly suitable for a queen consort and heir to Facebook. 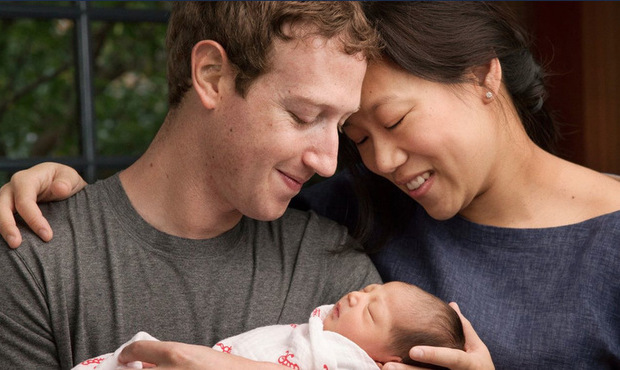 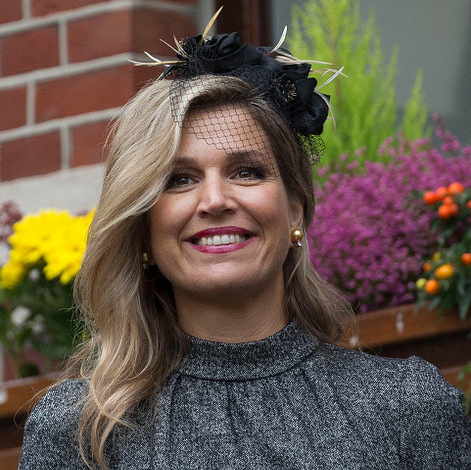 Mark announced the joyous news of his daughter’s arrival on Tuesday on Facebook (of course). He wrote, “Priscilla and I are so happy to welcome our daughter Max into this world!”

On a Namberry.com forum one user said of the name: "Maxima... is lovely though and reminds me of the Dutch royal family." Queen Maxima, who is originally from Argentina, is named after her paternal great-grandmother. Baby Chan Zuckerberg will also share a nickname with Jessica Simpson's daughter Maxwell.

The new dad shared an open letter that he and his wife penned for their little one about the world they hope she grows up in.

“Your mother and I don’t yet have the words to describe the hope you give us for the future,” the new parents wrote. “Your new life is full of promise, and we hope you will be happy and healthy so you can explore it fully. You’ve already given us a reason to reflect on the world we hope you live in.”

They added, “Like all parents, we want you to grow up in a world better than ours today.”

Last month Mark shared this cute photo of the couple's dog on Facebook ("Here's a photo of Beast with our baby seat. I think he knows something's up") and told his followers that he planned to take 2 months of paternity leave. 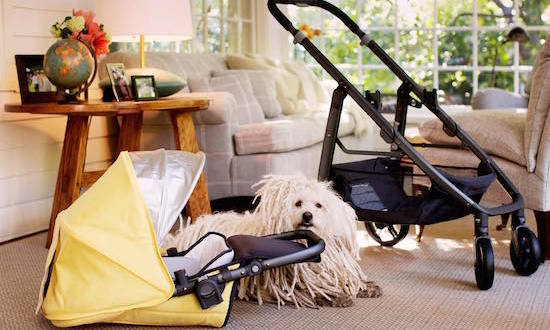 With baby Max's arrival, the first time parents pledged to donate a whopping sum of money to the Chan Zuckerberg Initiative, “to join people across the world to advance human potential and promote equality for all children in the next generation.” They said, “We will give 99% of our Facebook shares -- currently about $45 billion -- during our lives to join many others in improving this world for the next generation.”

Mark and Priscilla wrapped the letter writing, “We love you and feel a great responsibility to leave the world a better place for you and all children. We wish you a life filled with the same love, hope and joy you give us. We can't wait to see what you bring to this world.”

The 31-year-old is currently the seventh richest person in the world, according to Forbes’ List of World Billionaires. Mark’s net worth is estimated at $46.8 billion.