Just hours after the tragic news was revealed that Bobbi Kristina Brown had died, Dionne Warwick appeared on Watch What Happens Live to pay tribute to the 22-year-old. Unable to ignore the sad announcement, host Andy Cohen asked the singer what she wanted the world to know about Bobbi.

"Oh my, do we have enough time? She was a sweetheart and she will be missed that's for sure," Dionne said. "And she was a good girl... She was a good little girl, she really was." 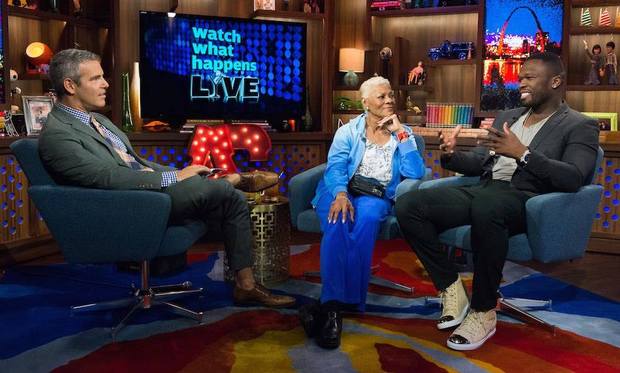 Having already dealt with the death of Whitney Houston in 2012, Andy went on to ask how the family deals with such tragedies. "It's not easy that's for sure. I think it's because of our faith and strength in our faith," she noted. "Knowing that Bobbi is now with a much, much bigger and powerful person or thing that we'll ever know. She's in much better hands now."

Along with Dionne, Oprah Winfrey, Missy Elliot and La Toya Jackson were just some of the stars to express their sadness for the daughter of Whitney Houston and Bobby Brown. Many of those paying tribute took solace in the fact that Bobbi Kristina would now be reunited with her late mother. 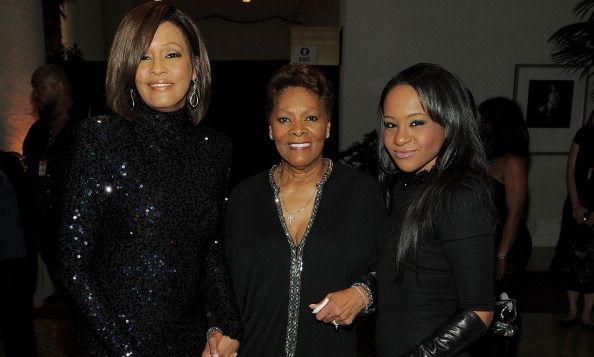 The Houston family released an official statement on Sunday confirming the sad news of Bobbi Kristina's death six months after she was found unresponsive in a bathtub at her Georgia home. "Bobbi Kristina Brown passed away Sunday, July 26 2015 surrounded by her family. She is finally in the arms of God," it read. "We want to again thank everyone for their tremendous amount of love and support during these last few months."

Watch the clips below: