As the weather slowly warms up in New York City, spring certainly sprung inside Radio City Music Hall. Derek Hough and Laura Benanti star in the first ever Spring Spectacular, which debuted Thursday. Derek had his Dancing with the Stars partner Nastia Liukin there to cheer him on as well as Liv Tyler, who made her first post-baby red carpet appearance, Bella Thorne, Donald and Melania Trump and many others. 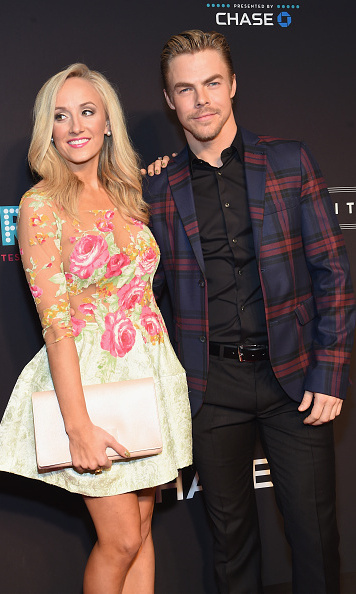 Also in NYC this week, Jennifer Hudson went backstage to meet Tony Danza and the rest of Broadway's “Honeymoon in Vegas” cast at the Nederlander Theater. A day earlier, Amanda Seyfried was in town for the premiere of “While We’re Young” at the Paris Theater.

The world is anxiously awaiting the arrival of Prince William and Kate Middleton's second royal baby, so why not throw a party? Marie Claire’s Zanna Roberts Rassi hosted 100 women at the GREAT British Baby Shower at the British Consulate along with Susan Lopez. The evening raised funds for St. George’s Society and included a diaper drive for Baby Buggy.

While the Tribeca Film Festival takes place in Manhattan, Angelenos came out to celebrate at a soiree held at the Standard Hotel in West Hollywood. Lisa Rinna and Harry Hamlin were among the guests who attended the kick-off reception.

Also in L.A., Katy Perry met up with some girls who could be her twin at the premiere of Katy Perry: The Prismatic World. Inside, she showed off her legs in tall tie-up boots as she chatted with Mario Lopez. Funny duo Will Ferrell and Kevin Hart had fans LOL’ing at their own premiere of Get Hard. 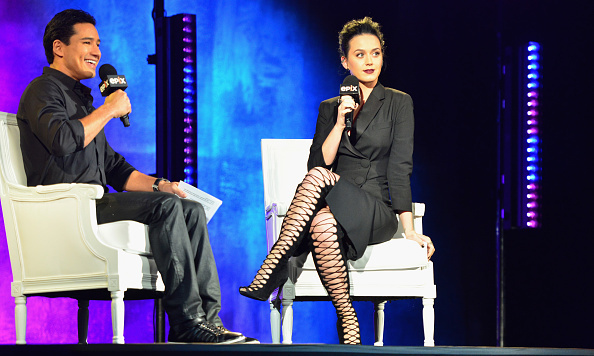 Jennifer Lopez took a break from her busy American Idol schedule to jet to Mexico City for a photo call for her clothing line.

Click the photo below to see where other stars have been seen this week: 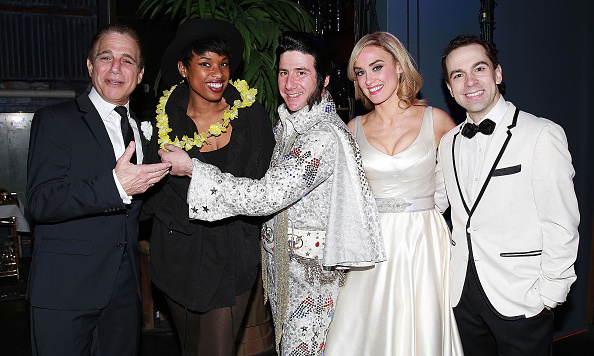