Just a day after news broke that Jon Hamm had completed a 30-day program for alcohol abuse, the Mad Men actor has opened up about his addiction for the first time. He told Australian magazine TV Week about how it had been a difficult 24 hours for him since going public with his secret rehab stint.

“I’ve been very fortunate that throughout the most recent 24-hour period. I’ve had a lot of family and friends support me," the 44-year-old said. “Life throws a lot at you sometimes and you have to deal with it as much as you can." 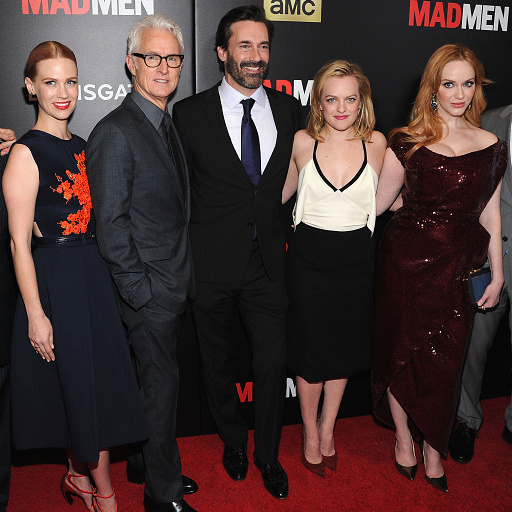 Jon looked happy and dapper at the premiere of Mad Men over the weekend Photo: Getty Images

On Tuesday, Jon's rep confirmed the actor had entered rehab. "With the support of his longtime partner Jennifer Westfeldt, Jon Hamm recently completed treatment for his struggle with alcohol addiction," publicist Annett Wolf said in a statement. "They have asked for privacy and sensitivity going forward." 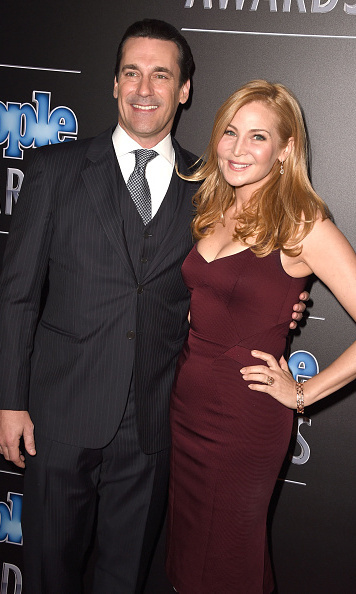 As quickly as the actor's troubles were made public, so too were the parallels between his personal life and his Mad Men character Don Draper. His role as the troubled advertising executive with drinking problems of his own, which he has played for seven seasons, has brought the star repeated Emmy nominations and seen his profile dramatically rise.

“Obviously there can be a lot of discussion about how much of this is related to that and honestly I don’t have much to say about that either,” Jon said. “I’ve said in varying ways that acting can be a difficult endeavor, certainly not as difficult as the recent example I used of being a baby heart surgeon. But, it does present its own challenges and so does life." 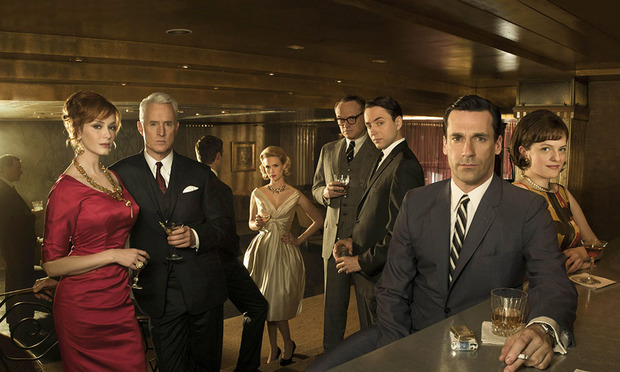 The handsome actor has said personal experience brought his character to a deeper level. "My mother died when I was ten, so I did have far more experience of being raised outside my family than I had from my own home, probably," he told Esquire in 2014. "I hope that lends a deeper resonance. It’s not anything I’m doing consciously. All we can do as actors is bring our own personal experience to the role."

But he also stressed the differences between his own life and that of his Mad Men character. "I'm not that method," he said during a 2013 interview with the Observer. "I am very cognizant that I am playing a character. Don Draper is a pretty dismal, despicable guy, so why I would want to take him home with me I don't know." He went on to tell the Mail On Sunday that his character's level of drinking was not how he lived his life. "I don’t drink as much as Don Draper,’" he said in the 2012 interview. "I would be unconscious if I did." 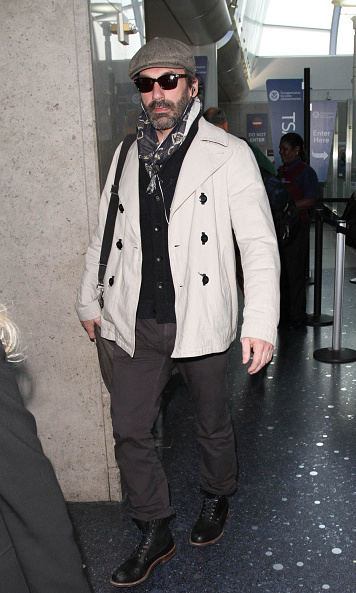 Clearly not hiding from his issues, Jon was spotted at LAX airport the day of the announcement looking happy and healthy in a black coat, cardigan, grey pants and black boots. "I understand it constitutes news these days,” he told TV week. “But it’s between me and my family and not something for public consumption.”

The disclosure of Jon's stint in rehab comes ahead of Mad Men's final season premiere at the start of April and after he walked the red carpet Sunday looking his dapper self.