Besties reunite! Dawson’s Creek’s final episode was in May 2003, but former co-stars Busy Philipps and Michelle Williams have remained the best of friends.

On Thursday, the two came together again at the Louis Vuitton 'Series 2' exhibition in Hollywood. Michelle, who wore a white and patterned dress, posed on the carpet with creative director Nicolas Ghesquiere. 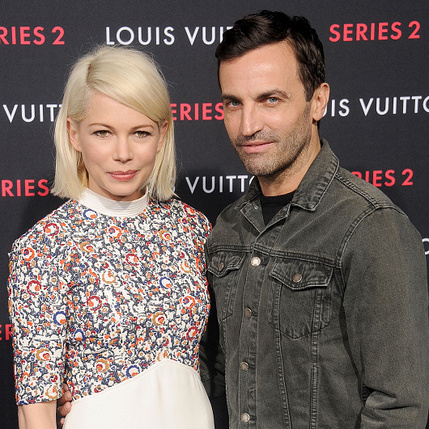 Inside, Busy couldn’t contain her excitement to be with her close friend and took to Instagram to show it. She captioned the close-up photo, “We just can’t help how happy we are to be together…”

We just can't help how happy we are to be together...


It’s nice to see the two have been so close. The Cougar Town actress also rang in 2015 with Michelle in the Maldives. “We were set up to be friends by a mutual friend, who thought that we would really love each other. And we did. We fell instantly in love,” Busy told The Wall Street Journal in 2012. “It was right before I got [Dawson’s Creek ]. We shot that television show in a small town in North Carolina, so it’s a very heightened experience when you’re away from all of your actual friends and family. We became each other’s everything in that time.”


One co-star whom Busy hasn’t stayed in constant contact with is Katie Holmes. On Wednesday’s Watch What Happens Live, she told host Andy Cohen about Katie’s Tom Cruise days, “I left her several voicemail messages. I just remember when it happened I was like, ‘Are you on a plane in San Francisco with Tom Cruise? What’s happening?’ And then I saw her like three years later and she had a kid.” 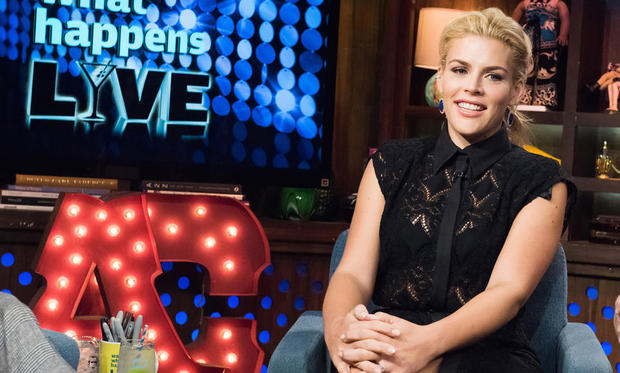 At the Louis Vuitton party, Michelle and Busy were joined by newlywed Riley Keough who showed off a simple diamond band on her left ring finger from her nuptials the day before, Rosamund Pike, Emilia Clarke, Alexa Chung and the stunning Catherine Deneuve.

Click for more pics from the star-studded fashion soiree: 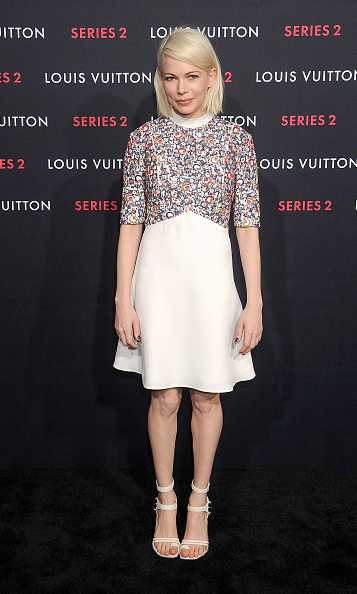