RELATED: Princess Madeleine of Sweden talks about her life in Miami

King Carl Gustav of Sweden made this important announcement to establish which members of the royal family will be expected to perform official duties, and, in order to reinforce the message, the Swedish royal family released a new official picture by photographer Sandra Bingersdotter of the three generations that will be involved in the Head of State’s incumbent duties. Princess Victoria, in a smart powder-pink dress, poses with her dad and her daughter Estelle in a beautiful picture that marks these big changes in the Swedish monarchy’s history. 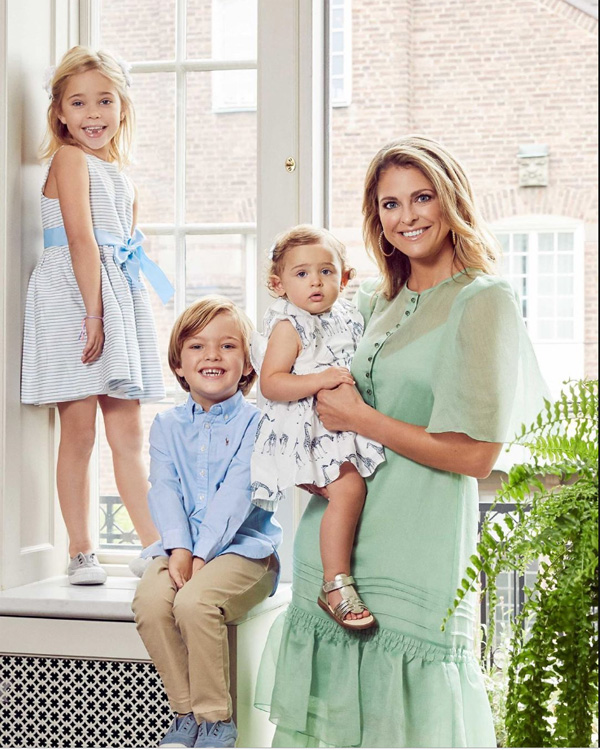 Princess Madeleine and Prince Carl Philip also shared their reactions on social media just a few hours after the announcement was made, both showing support for their dad’s decision. “This has been a long-planned change,” said Madeleine in her caption of a beautiful picture posing with her three children, “Chris and I think it is good that our children now have a greater opportunity to shape their own lives as individuals in the future.” Her brother, Prince Carl Philip posted a sweet fall-themed image with wife Sofia Hellqvist and children Alexander and Gabriel: “We see this as a positive change, as Gabriel and Alexander will have freer choices in life,” he said in his post. “We will continue to focus on issues and commitments from our hearts. We will also continue to support the King and Crown Princess – our future Head of State – and participate in the royal house’s activities as we wish.”

RELATED: Nine of the most handsome royal men around the world 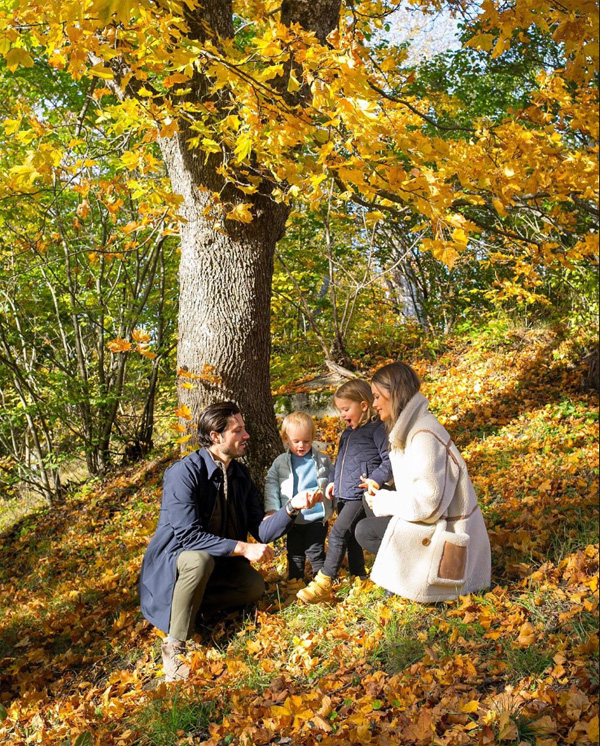 The five children will keep their titles as Prince and Princesses as well as their duchies given by their grandad, and although they will not be expected to carry out Head of State-related duties, they will, of course, remain members of the royal family.