To say Meghan Markle’s career took a different trajectory would be an understatement. While at the UK premiere of The Lion King, the Duchess of Sussex chatted with one of the film’s stars and fellow Northwestern University alum Billy Eichner. The actor revealed on Tuesday during an appearance on Today with Hoda and Jenna that the pair discussed their old university acting teachers, as well as their post-grad Hollywood careers. Billy shared, “[Meghan] said to me, 'Congrats on your career,' and I said, 'Congrats on your career,' and she said, ‘Well, things took a little turn.’” 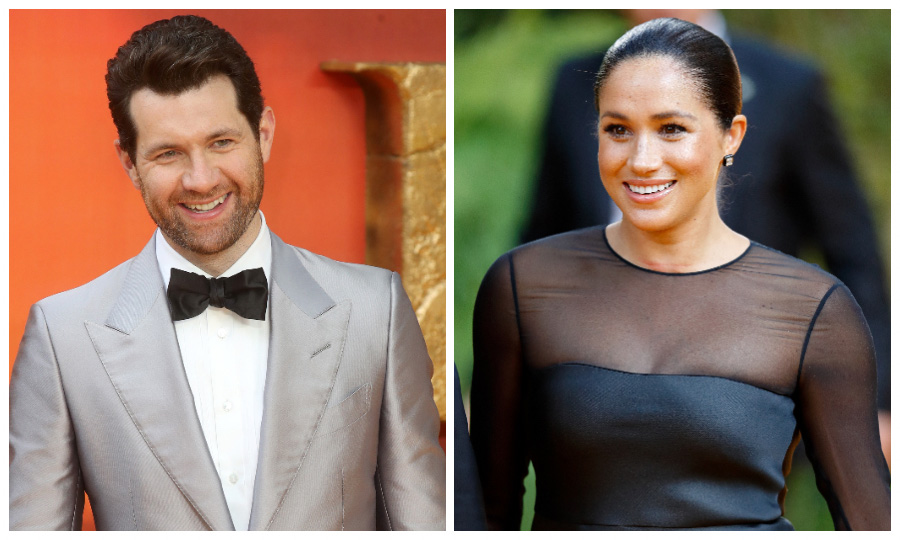 The Duchess starred on the USA Network legal drama series Suits for seven seasons. Meghan gave up her acting career following her royal engagement to Prince Harry in 2017. The former actress revealed her decision during the couple’s first joint TV interview.

"I just see it as a change,” Meghan said. “It’s a new chapter, right? Also keep in mind I had been working on my show for seven years. So we were very, very fortunate to be able to have that sort of longevity on a series. For me, once we hit the 100 episode marker, I thought, you know what, I have ticked this box, and I feel very proud of the work I had done there and now it’s time to work as team with you.” 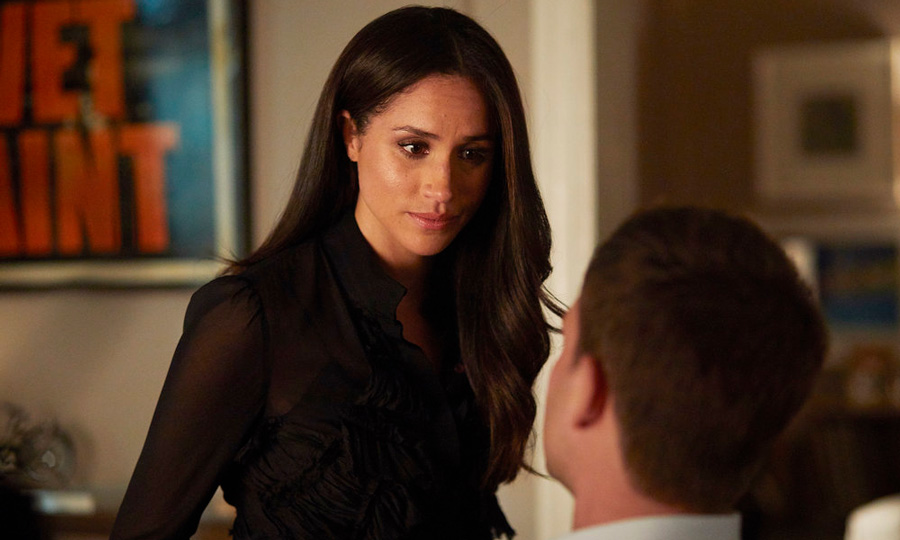 MORE: Royal rules 'The Lion King' stars were given before meeting Meghan Markle and Prince Harry

At the time, the TV star admitted that she was looking forward to using her new platform to focus more on causes that are of importance to her. Meghan shared, “I think what’s been really exciting is we talk about the transition of this out of my career, but into the role is that, as you said, the causes that have been really important to me, I can focus even more energy on because very early out of the gate you realize that once you have access or a voice that people are willing to listen to with that comes a lot of responsibility, which I take very seriously.”