The way they (allegedly) were…Barbra Streisand made a reference to her rumored romance with Prince Charles on Sunday during her performance at the British Summer Time Hyde Park music festival. “If I had played my cards right, I could have been the first Jewish princess,” she joked on stage. 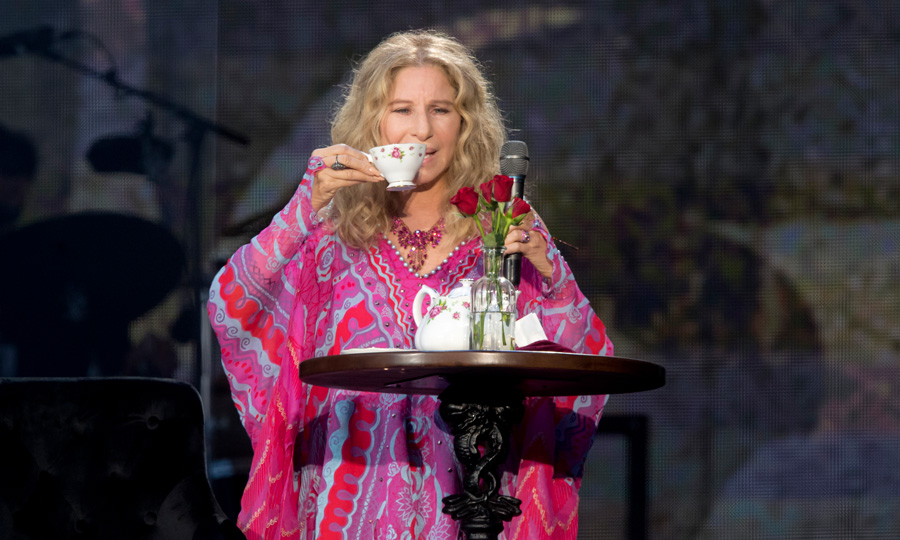 According to the Daily Mail, the singer showed the concertgoers several photos of herself meeting Princes William and Harry’s father. One newspaper clipping featured a headline that read: “Barbra charms her prince, Charles.”

The American singer, 77, and Queen Elizabeth’s heir, 70, first met in 1974 on the set of Barbra’s film Funny Lady. Charles was rumored to have romanced the singer 20 years later during a 1994 trip to the US. Charles and Diana were separated at the time. The Prince, who was reportedly infatuated with Barbra, has previously confessed that the Funny Girl actress was his “only pin-up.” 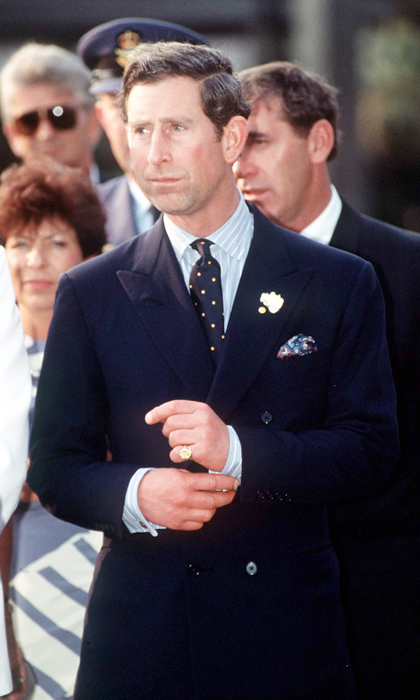 At the music festival on Sunday, Barbra also recalled meeting the late Princess Diana. She shared, “After the performance, the protocol was for her to get up first but she pushed me up and made me get up first. She was so kind.”

Diana and Charles weren't the only royals to get notable mentions during Barbra’s set, so did Meghan Markle. The Don't Rain on My Parade singer sung about the Duchess of Sussex in her opening song, singing, “When the sun begins to sparkle, like that ring on Meghan Markle.” A number of stars were in attendance at the London show on Sunday, including Antonio Banderas, Kate Moss, Victoria Beckham and David Beckham.