Princesses Beatrice and Eugenie’s hearts will go on for Celine Dion. The royal sisters flaunted their love for the iconic Canadian singer during her sensational set at Barclaycard British Summer Time Hyde Park on Friday, July 5. Dancing and singing along, the Yorks were just like every other concertgoer as they got swept up in Celine’s cherished powerhouse vocals - save for their VIP passes, of course. From down-to-earth fangirl attitudes to ever on-point senses of style, Beatrice and Eugenie seemed to have the ultimate girls' night out! 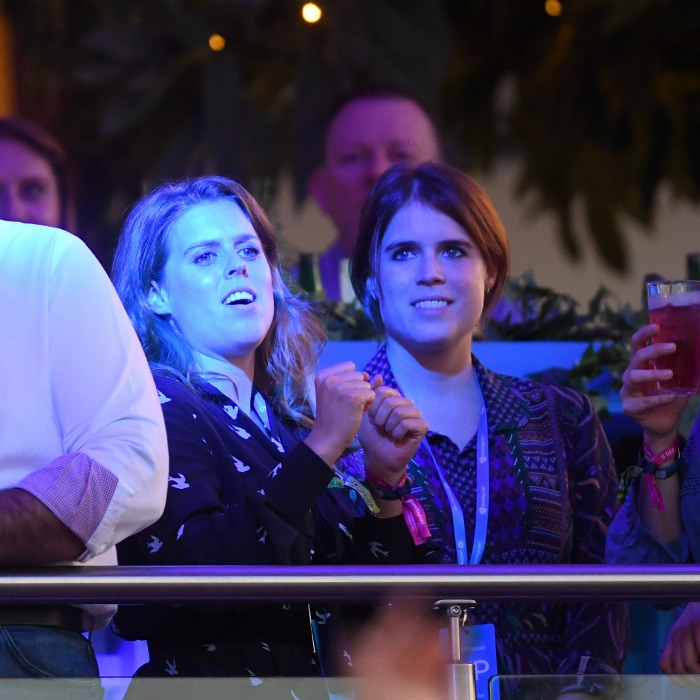 Royal VIP! Princesses Beatrice and Eugenie danced the night away in Hyde Park

In truth, it wasn’t a total ladies night, as Beatrice's boyfriend Edoardo Mapelli Mozzi eventually turned up, but even still the night maintained a sisterly vibe. While at first glance the 30-year-old’s ensemble may have been drowned in the sea of dress and jacket styles, upon further inspection it was an exceptional summer night style. Beatrice rocked a flowing dark Alexander McQueen frock which boasted a flittering bird pattern. She paired the park chic look with a matching blazer and white trainers. 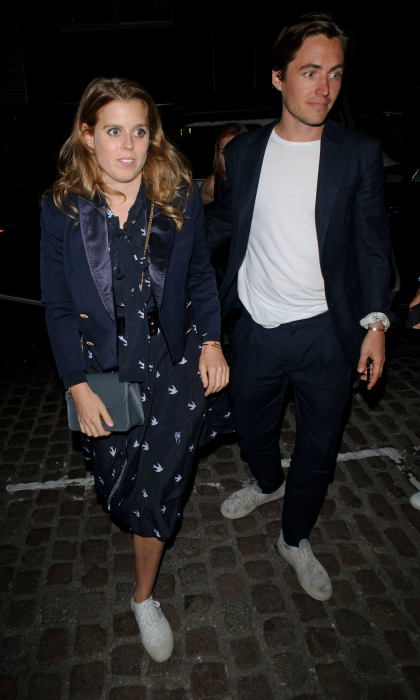 Beatrice and her boyfriend Edoardo

Princess Eugenie exuded an equally sunny feeling. Though a bit more vibrant than her older sister, the 29-year-old also opted for a breezy printed dress. Featuring a far more zany pattern, the newlywed’s appearance popped in the crowd. She teamed the look with her go-to statement sunglasses by Mr Boho 'Jordaan' and a chic up-do. The royal sisters both made sure they were fully dressed with a broad smile, of course.

GALLERY: You'll never guess how many pairs of shoes Celine Dion owns - hint, she keeps them in a warehouse! 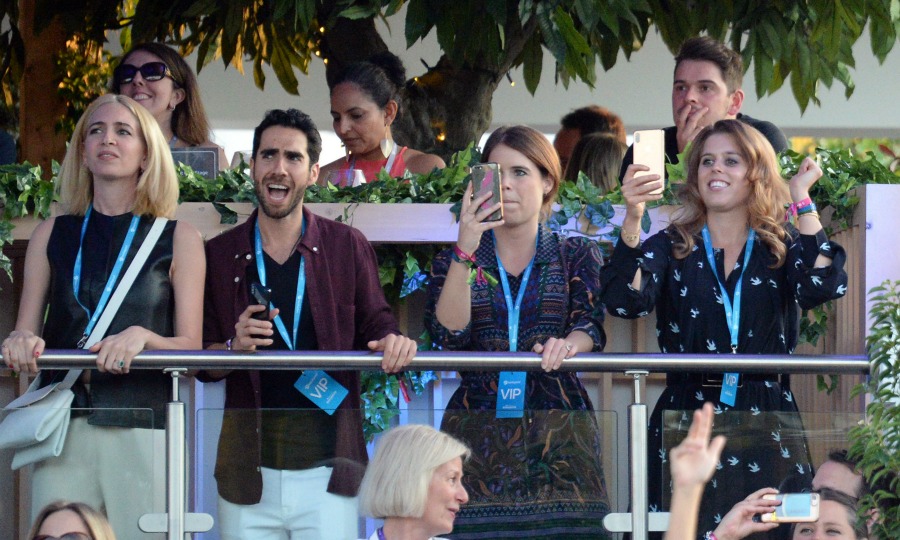 As Celine played what she later called an “amazing time” filled with love, her royal admirers were along for the magical ride. Lucky for us, photographers captured their relatable crowd antics in which they appear to be having the best evening under the stars with each other and absolutely no chill when it comes to Celine. And they made sure to capture their fun too, taking lots of photos and videos on their cellphones. After all, how does a moment last forever?