Prince Harry and Meghan Markle’s decision to keep their son Archie Harrison’s godparents private may be a breach of Church of England law, according to the Daily Express. Baptism details, like godparent names, are usually recorded in parish registers, including those that take place in private chapels. However, royal correspondent Richard Palmer reported on Friday that royal baby christenings are recorded in a special register held privately by the Queen, who is the supreme governor of the Church of England. 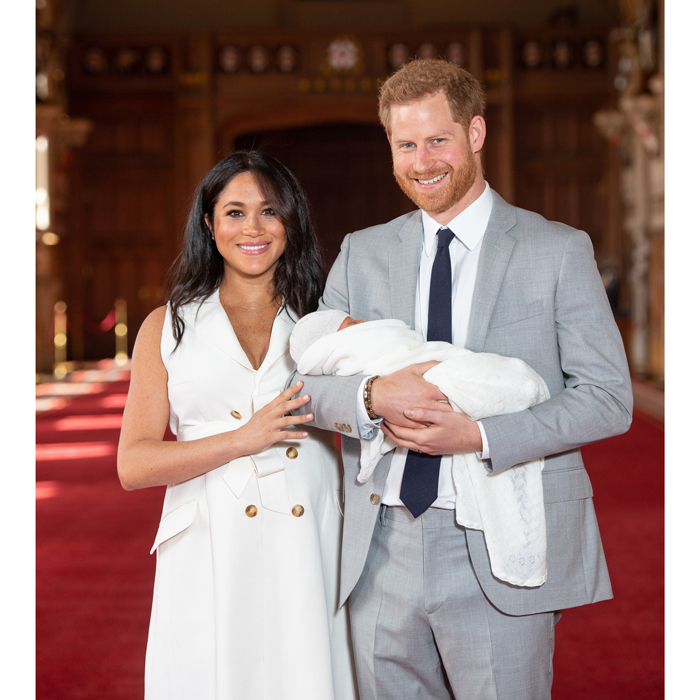 “Under the Parochial Registers and Records Measure 1978 all baptisms must be registered and the record made is normally publicly available for searches and for the making of certified copies,” a spokesperson for the Church of England told the Daily Express. “However the register to be used in this case is held privately by the Royal Household on behalf of the Crown and we understand that it has never complied with the usual requirement.”

Per Richard, UK Parliament says that the "Church of England measures are laws with the same force and effect as Acts of Parliament." In the past, the palace has announced the names of royal baby godparents. Despite being private citizens, the godparents of Queen Elizabeth’s niece, Lady Sarah Chatto, who was also once seventh in line to the throne like Archie, were publicly named. 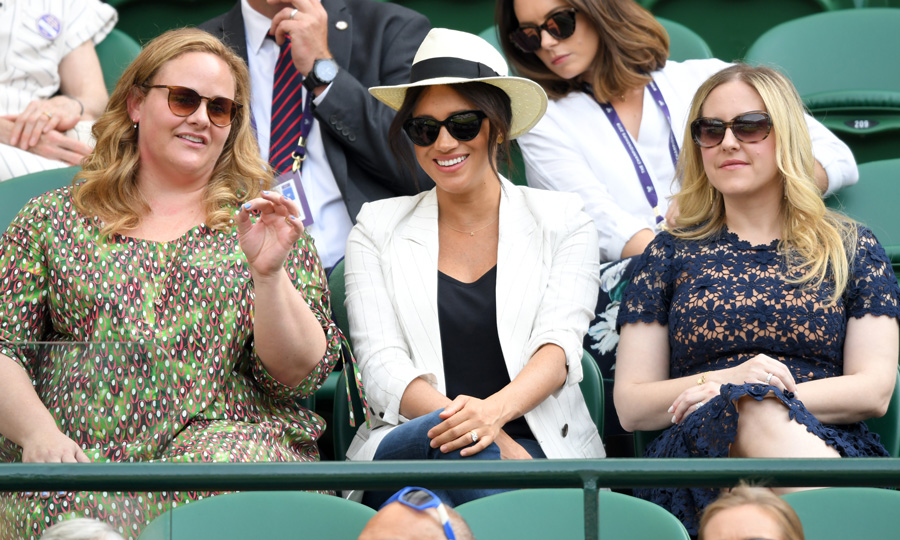 Earlier this week, Buckingham Palace confirmed Archie’s christening will take place on Saturday, July 6, while also noting the Duke and Duchess of Sussex’s plan to keep the names of their son’s godparents private. The statement read: "Archie Harrison Mountbatten-Windsor will be christened in a small private ceremony by the Archbishop of Canterbury in the Private Chapel at Windsor Castle on Saturday, July 6th. The Duke and Duchess of Sussex look forward to sharing some images taken on the day by photographer Chris Allerton. The godparents, in keeping with their wishes, will remain private.”

MORE: Archie Harrison is embarking on his first royal tour

While the names are being withheld, many royal fans are speculating that Meghan’s old college pals Lindsay Roth and Genevieve Hillis, could be possible godmothers to Archie since they are in town. The Duchess and her two friends from Northwestern University stepped out on the Fourth of July to cheer on Serena Williams at Wimbledon. The tennis star won't be attending Archie's christening due to work commitments.