Prince Carl Philip and Princess Sofia’s sons, Princes Gabriel and Alexander, are growing up! The Swedish royal couple shared a sweet new family photo on Monday, July 1, to mark summer. “We wish you a really nice summer!” they captioned the idyllic picture posted on their personal social media account. The foursome was all smiles posing in a scenic field of flowers. 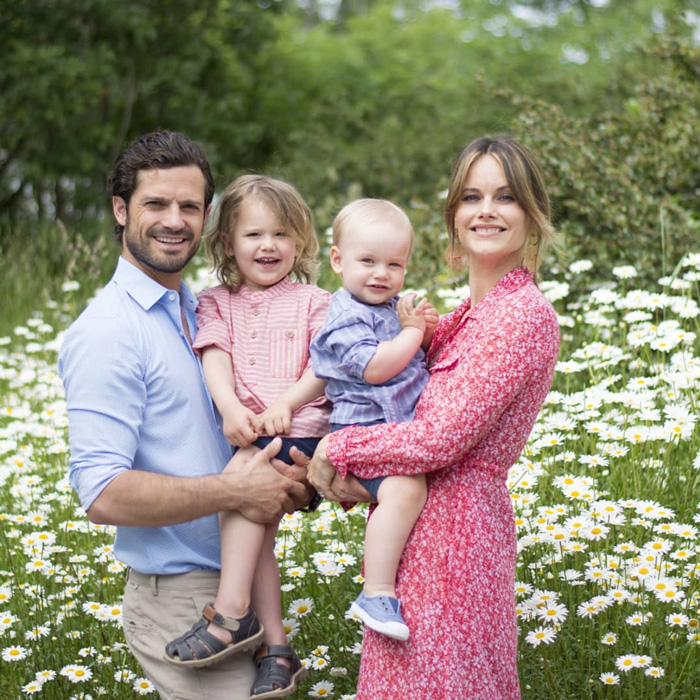 Sofia, 34, coordinated in red and white with Alexander, three, for the photo session. The Princess looked fresh and summery in a printed shirtdress with her hair pulled up, while her firstborn donned a striped shirt and shorts, wearing his long golden locks down. Similarly, Carl Philip, 40, and his youngest son Gabriel matched in blue hues, sporting button-down shirts.

Gabriel, 22-months, has certainly grown since his first birthday last August, which is the last time his parents posted a photo of their baby boy facing the camera. Back in May, the royals celebrated Mother's Day with a snapshot of Sofia and her boys, however the image only showed Gabriel and Alexander’s backs. 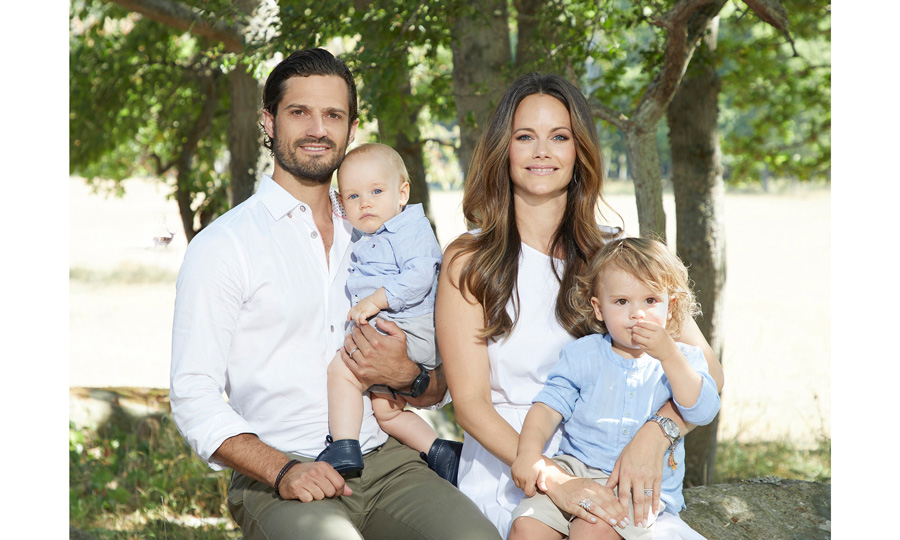 VIEW GALLERY Sofia and Carl Philip have been married since 2015

Shortly after the birth of their second son, Sofia and Carl Philip opened up about the "chaos" of raising boys. Speaking to Kupé magazine, the mom-of-two said, “We try to create as much family time as possible in the evenings, with bathing and knighting and getting on site routine.” She added, “It’s tougher with two than with a child. But there is also twice as much love.”

MORE: Carl Philip and Sofia share their fears as parents

Like any parent, Sofia admitted that she worries about her children’s future. "We are worried about similar things that other parents do such as bullying and exclusion,” she confessed. “We want our children to find a place in life where they feel safe and we as parents will do our best to create such a place.”