Prince Harry is on a mission. Besides being an exemplary father to his son Archie Harrison and husband to his wife Meghan Markle, the Duke of Sussex wants to protect the people and animals of Africa whose water is at risk. In a post shared by the Sussex Royals, Prince Harry appears at a fundraising event he co-hosted for National Geographic’s documentary, Into the Okavango. Based on their caption, the documentary “highlights the vulnerability of the critical ecosystem that is The Okavango Delta and its source rivers in Angola.” 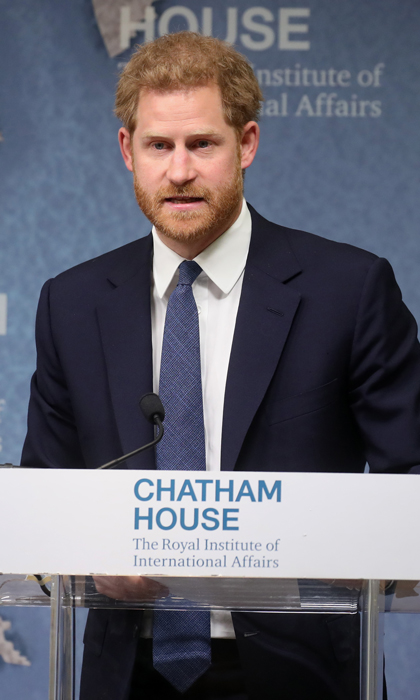 In the photo, the 34-year-old royal is seen with a microphone as he talks about the issue. “Millions of people, food security and regional power generation are dependent on these free-flowing rivers,” he said. “Threats such as uncontrolled fires, the bushmeat trade, unsustainable harvesting of the forest and rapid biodiversity loss are already destroying this incredible and delicate landscape.” 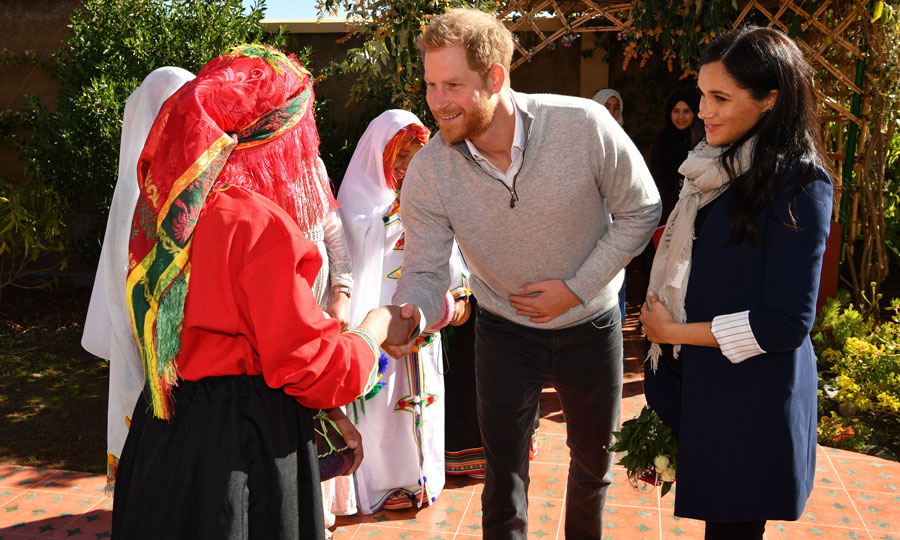 Harry and Meghan have traveled to the continent several times together

Prince Harry continued, “Known by the locals as ‘source of life,’ this ecosystem is wilderness at its best, playing an absolutely crucial role for the planet, people and wildlife. This is our one and only chance to save this magnificent last Eden.”

Being Prince Harry and Prince William’s late mother, Princess Diana, was an avid humanitarian of the continent she loved, Africa holds a special place in Harry’s heart. In 2006 his Sentebale charity was founded with Prince Seeiso of Lesotho. The organization aims to support young people affected by HIV and AIDS in Lesotho, Botswana, and Malawi. 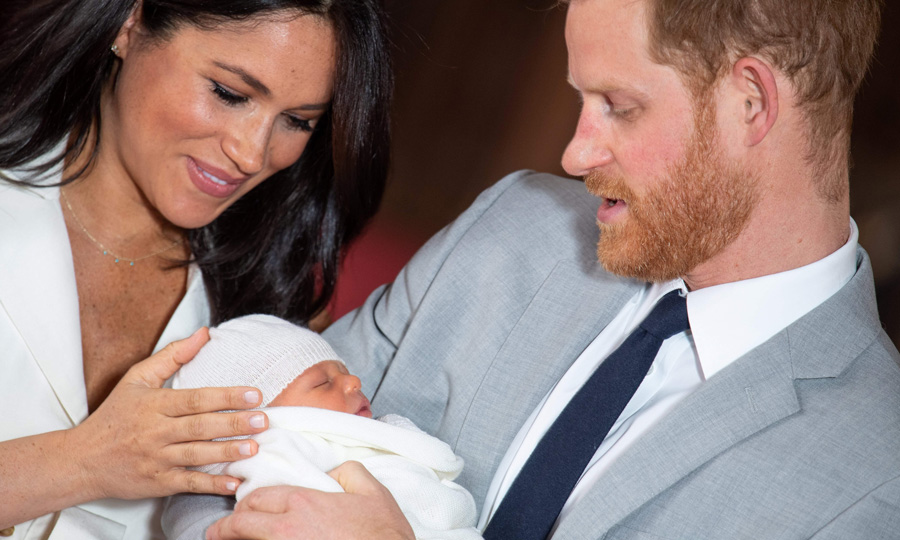 Moreover, he and Meghan have traveled to the continent together with a number of times and are set to return fall 2019 – this time, with their baby son. “The Duke and Duchess are really looking forward to meeting so many of you on the ground and continuing to raise awareness of the high impact work local communities are doing across the commonwealth and beyond,” the royal couple shared on social media.

"This will be their first official tour as a family!" they added.