In case you didn't know, Meghan Markle and Prince Harry have officially split from Prince William and Kate Middleton's Royal Foundation to set up their own organization to shed light on causes close to their hearts. But now, word on the street is that the Duchess of Sussex had always planned to start a foundation even before she met her husband and moved to the UK, hinting at what type of issues the royal couple will focus on in the future. 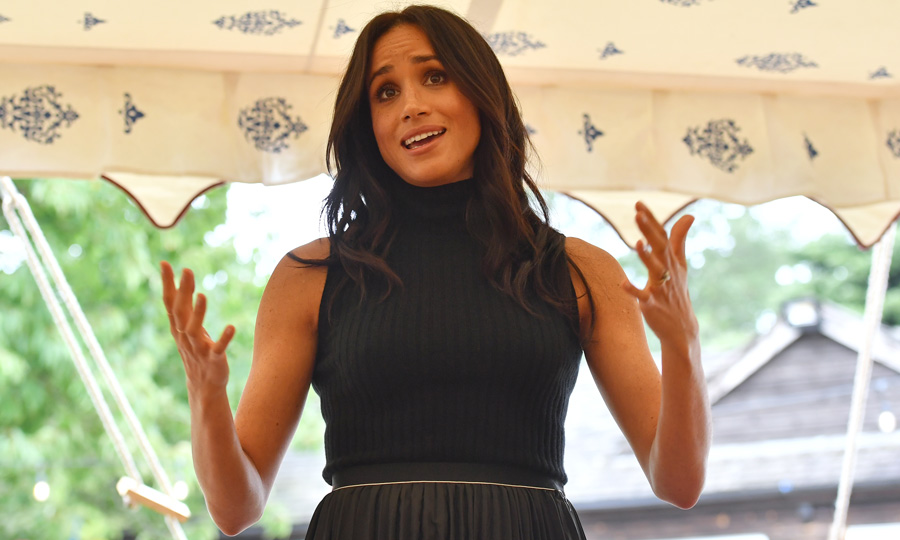 According to the Mail on Sunday, Meghan "planned to create her own charitable foundation focusing on women and girls" before meeting Prince Harry.  With this new information, it's likely that the Duke and Duchess of Sussex will focus on causes like female education and sexual violence. It will also likely have a US wing like the Royal Foundation has.

MORE: Royal Split: Meghan and Harry leave Kate and William's royal foundation to set up on their own

"The idea for a charitable venture was shelved when Meghan moved to Britain—but aspects may be revived following last week’s announcement that she and Harry are leaving the Royal Foundation," the Mail on Sunday reports. In her past projects and royal engagements, Meghan has already worked with the focus of women in mind.

The 37-year-old royal mom has been regularly paying visits to the communal kitchen at the Al Manaar Centre in West London after the 2017 Grenfell Tower fire in London and co-authored a charity cookbook, Together, with (and for) the women affected by the tragedy. Smart Works, one of her official patronages, provides clothes and one-on-one coaching for women who are returning to the workforce. Before becoming the Duchess of Sussex, she also advocated for women by becoming an advocate for Women’s Political Participation and Leadership for the UN in 2015. 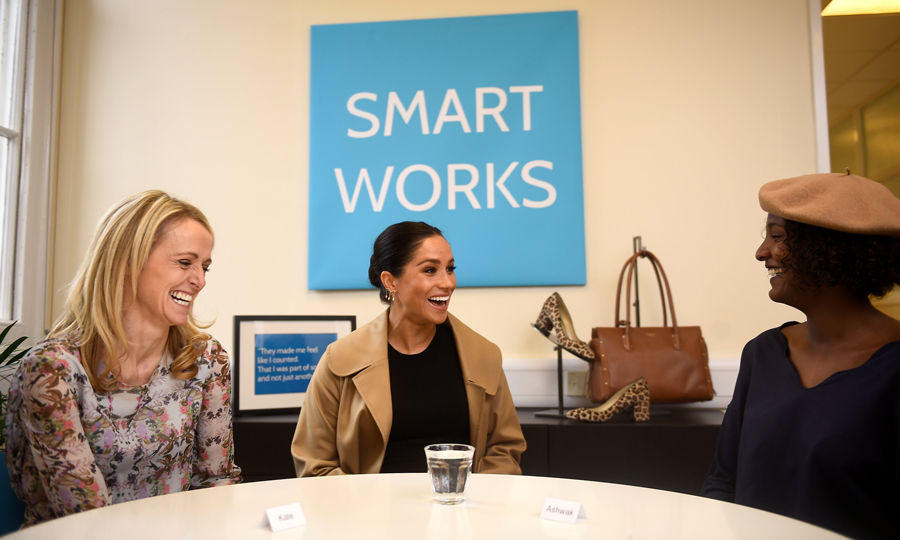 In other royal news, Meghan made a major change to her engagement ring!