Grace Kelly’s granddaughter Pauline Ducruet debuted her unisex clothing brand Alter Designs during Paris Fashion Week on June 18. The 25-year-old designer had the support of her royal relatives as she showcased her designs. Proud mom Princess Stephanie of Monaco sat in the front row, along with Pauline’s siblings Louis Ducruet and Camille Gottlieb, and their glamorous cousin Charlotte Casiraghi.

CLICK FOR MORE PHOTOS OF THE ROYALS FROM THE FASHION SHOW 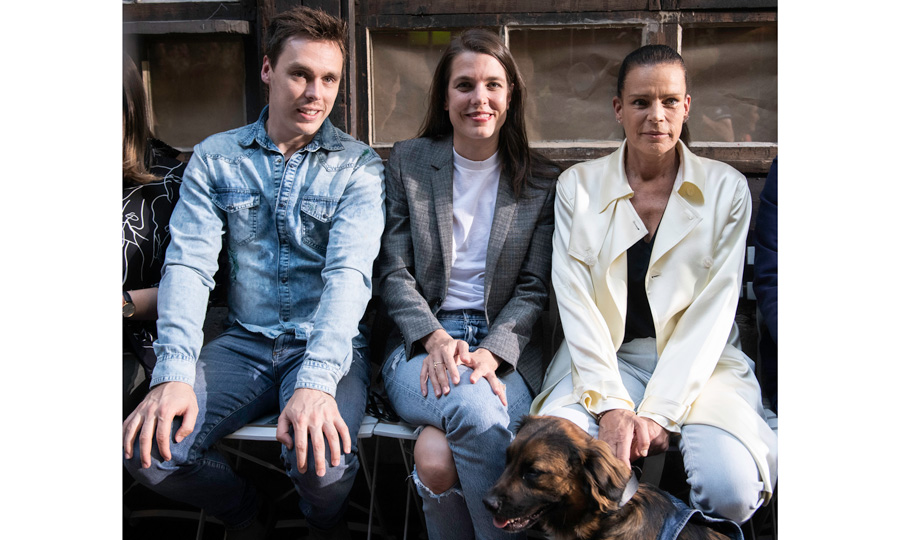 “Today is the day I’ve been working towards for quite a while now, it has been a bumpy ride. A lot of self doubt and being hard on myself but today there is no room for that, today is the day my dream comes true,” Pauline penned on social media the day of her show. “I always wanted to create and today you will have a glance at what is in my little brain. It is an understatement to say that I am stressed and excited but it feels so right.” 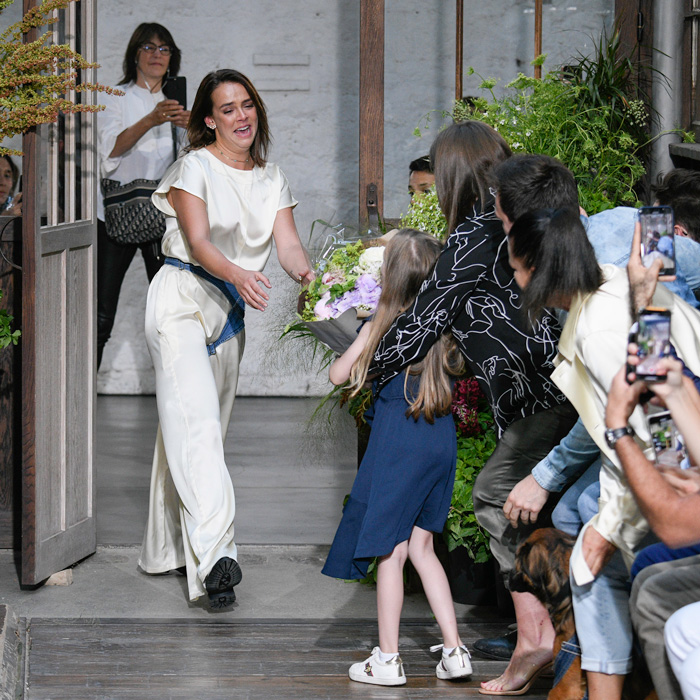 Newlywed Charlotte could not stop smiling as she watched her cousin’s designs make their way up the runway. Following the show, Pualine was presented with a gorgeous bouquet of flowers from her family. The young designer beamed with pride as she embraced her family at the fashion week event. Stephanie’s ex-husband and former bodyguard Daniel Ducruet was also on hand for his daughter’s big day.

MORE: GRACE KELLY AND MORE ROYALS WHO WERE BORN IN AMERICA 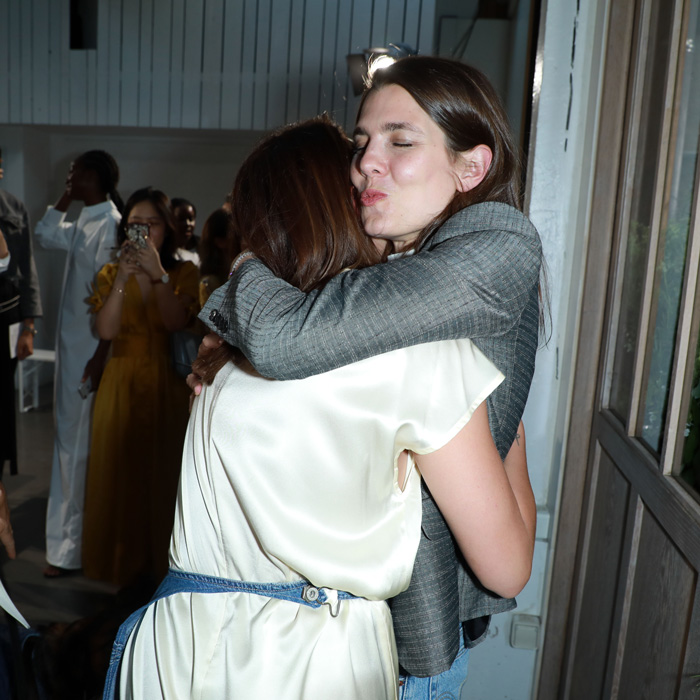 Pauline first launched her clothing line in 2017, with the name Altered Designs. Fashion has clearly always been a passion of the Monaco royal’s. Before attending New York’s Parson’s School of Design, she interned at Vogue and spent six months working at Louis Vuitton. Previously speaking to the French newspaper Point de Vue, Pauline admitted, “My parents never said to me, ‘You have to do this, or dress like that,” adding, “They always let me do things in accordance with my personality. I’ve always been a little rock n’ roll.”