Queen Elizabeth paid a rare visit to the grocery store on Wednesday, May 22, and used the visit to ask the one question that is on everyone’s minds. The 93-year-old monarch dropped in Sainsbury’s grocery store to celebrate 150 years of service. During a demonstration with the self-checkout machine, the cheeky royal wanted to know if it was possible for shoppers to get over on the system. “And you can’t trick it,” she playfully asked. “You can’t cheat?” Tickled by her response, the store employee explained how it would be hard for the Queen (or any other customer) to cheat the system. 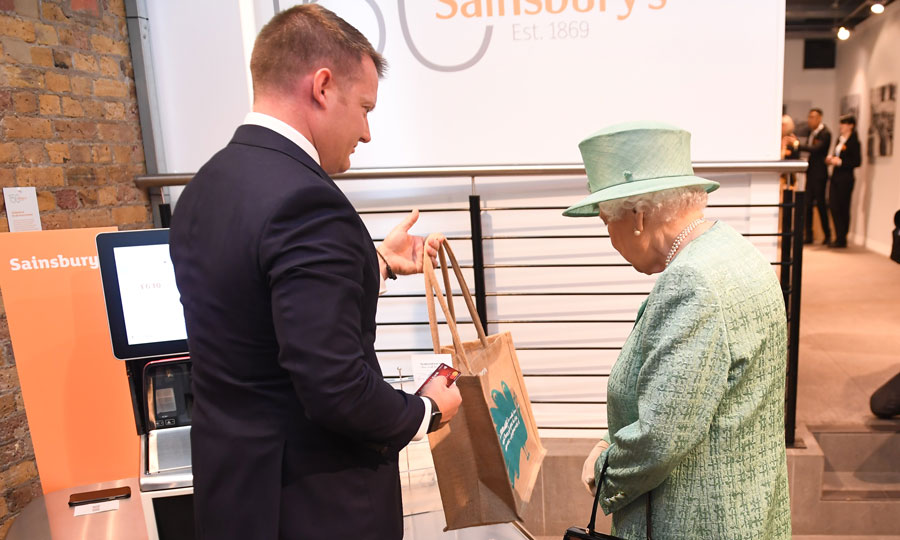 “Well, you can always cheat but with the weighted scales we’ve got, that should prevent certain items from being undetected.” The trip to the pop-up grocery store was a learning experience for the royal, who has only done her own food shopping a handful of times. Though she hasn’t been one to wait in line for checkout, the royal understood the convenience that comes with stepping in self-checkout or paying via mobile device. “Everybody wants to hurry,” she quipped.

NOW HIRING: The Queen is looking for a media-savvy member to join her team

Queen Elizabeth’s visit came in celebration of the 150th anniversary of the store. The royal explored the pop up at the Covent Garden where she learned about new shopping techniques and saw first-hand how much things have changed. After examining a shopping basket from 1935, the animated royal commented on the “ghastly” fish paste. The set up included replica counters of Sainsbury’s stores from different decades. 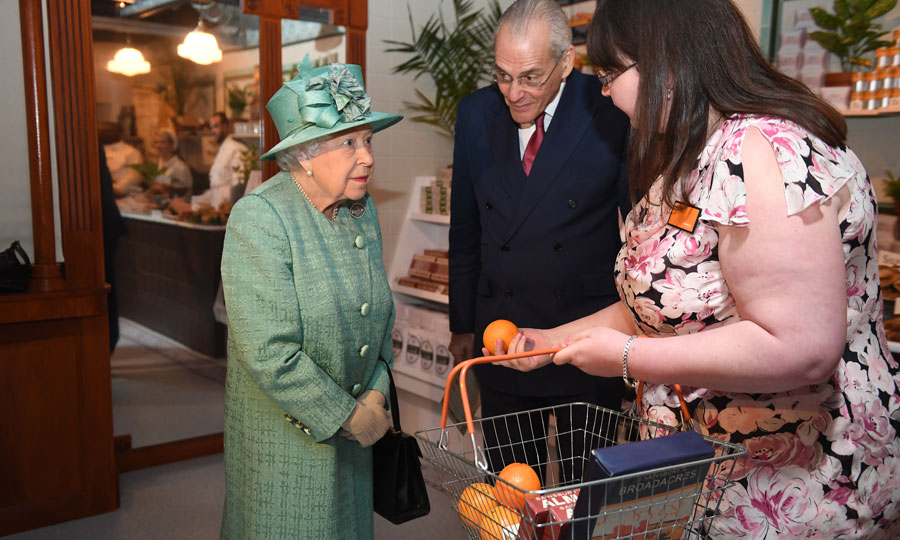 The royal celebrated 150 years of the Sainsbury’s grocery store

When discussing wartime ration, Prince William and Prince Harry’s grandmother noted that her family was “lucky” to have a farm to supplement the need to shop. It’s been a busy week for the Monarch. Earlier this week her Majesty was joined by Prince William and Kate Middleton at the Royal Garden Party. Prior to the annual event, the Queen joyfully stepped out to see Kate Middleton’s exhibit at the Chelsea Flower Show.