Attention, loyal royal fans! Meghan Markle's good friend (and TV reporter) Gayle King just hosted an hour long special, where she dove deep and revealed intimate details about the royal couple's relationship. Titled Meghan and Harry Plus One, the show gives us a rare glimpse into the life of the Hollywood actress turned literal Duchess through the eyes of her closest friends. Makeup artist Daniel Martin and actress Janina Gavankar delivered tons of revelations about Meghan and Prince Harry. Scroll for the tea! 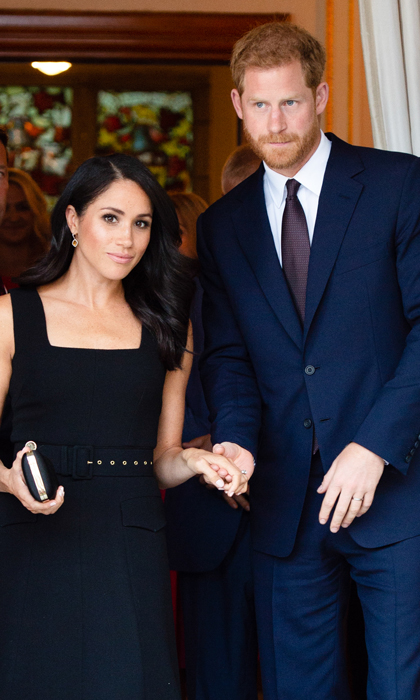 Gayle King hosted an hour long special titled Meghan and Harry Plus One, where fans got a rare glimpse at the life of the Duke and Duchess of Sussex

Meghan doesn't have a stylist
It's hard to picture, but there was a time when designers weren't jumping at the chance to dress Meghan. "There were times when designers wouldn’t send anything to her because she wasn’t an A-list actress or she wasn’t doing movies," Daniel shared, adding his amusement for her current fashion icon status. "She’s always had such an innate sense of her own style, so I’m happy that people can see that." As for who gets the honor to dress her on the daily, that goes to the Duchess of Sussex herself. "She doesn’t have a stylist. Everything that she wears, she picks herself."

The Duchess of Sussex will most likely be doing the cooking for Archie
Meghan is a Cali girl at heart and appreciates all things green and clean. According to Daniel, that lifestyle will likely be passed on to baby Archie. "I’m sure the baby is going to be raised like, definitely clean and green," he said. "She loves to cook, eating organic whenever she can. I totally see her making her own baby food." Basically, as far as royal children go, young Archie wilI most definitely live a normal life. "I feel like Meghan and H are really going to keep this kid real."

MORE: Archie Harrison's place of birth has been revealed: where the Sussex's welcomed their baby boy 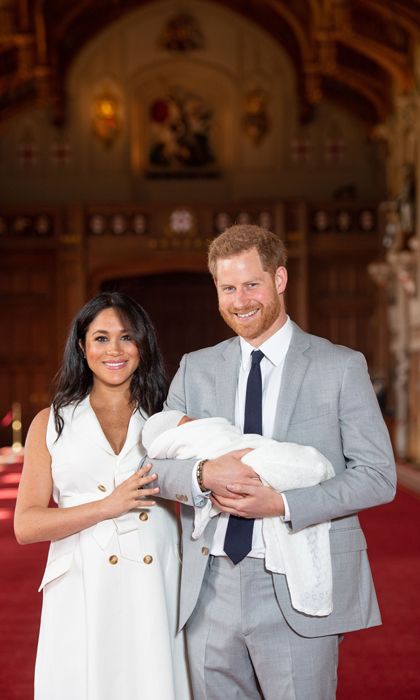 Meghan's parenting style will be strict
"I think she’ll be very low maintenance, I think that she will be very hands on, the way she would have been if she hadn’t married into the royal family," actress Janina shared, adding that Meghan won't be a pushover. "I think Meghan is going to be strict...not in some sort of intense way, but I think she’s an incredibly practical person. She’s going to run a tight ship."

Meghan is a major Beyoncé fan
In February, Beyoncé and Jay-Z accepted a Brit award in front of a Mona Lisa style painting of the Duchess of Sussex. Along with the rest of the world, Meghan freaked out and fangirled. "I sent her I think it was a screen grab of the two of them in front of the portrait and I think all I wrote is 'Girl'...hello, look at this!,'" the celebrity makeup artist reveled. "She wrote me back and it was the big eye emoji."

The "Meyhive" is a thing
Like Beyoncé's "Beyhive," the Duchess of Sussex has women all around the world who are inspired by her and who come to her defense. "She’s somebody who’s carved her own path, had her own career, her own ambitions and her own life before moving onto to royal life," said one woman. "I am a proud, card-carrying member of the 'Meyhive.'" 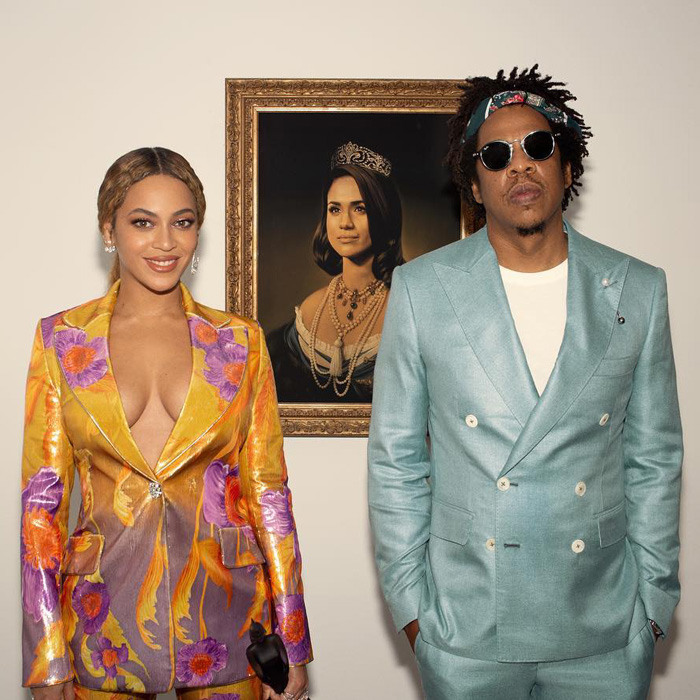 Meghan and Harry are soulmates
Everything that the Duchess of Sussex does is done with others in mind. Whether it's a charity or a foundation or a cause close to her heart, she gives it her all. But she has someone standing beside her at all times—Prince Harry. "She has a very solid sense of what her true north is, she has a priority to find ways to bring light to global issues, but she’s not in it alone," Janina explained. "She is with her soulmate. The two of them together are very powerful."