Princess Olympia of Greece has gotten a special honor. The 22-year-old royal took to her Instagram to share her news that she is a godmother. “I’m with Godson (not pictured),” she wrote next to the picture of her sitting on a couch – holding a bouquet of flowers. Olympia is the proud godmother of Prince Ernst August of Hanover and his wife Ekaterina Maylysheva’s young son, Welf August. Joining Olympia on her duties as godparent is Julio Santo Domingo. The titles were made official, over the weekend, during an intimate Christening ceremony at Marienburg Castle in Hanover. In attendance were Welf’s parents and his big sister Elisabeth. 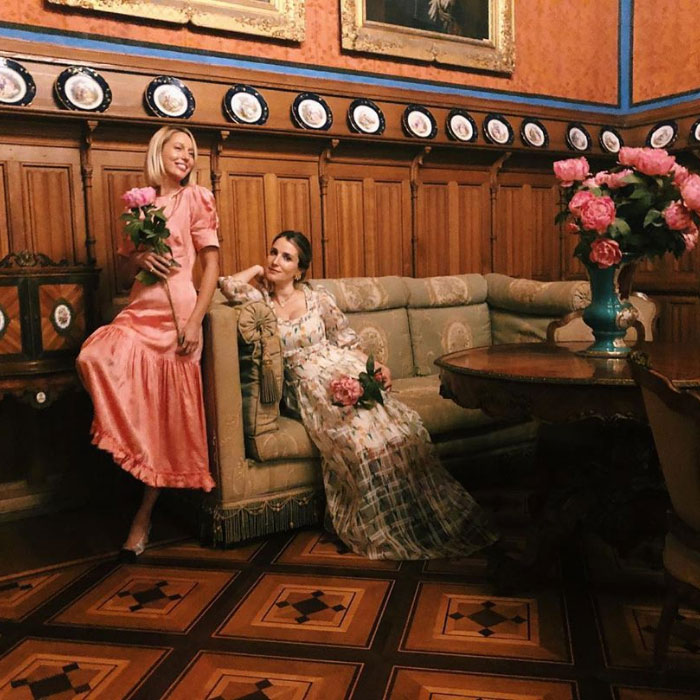 Princess Olympia is a godmother

Little Welf was born on March 14. Ernst and Ekaterina announced that they were expecting their baby boy in October – a little over a year after they tied the knot. Olympia was proudly in attendance during the ceremony. The guestlist included Prince Christian of Hanover, his wife Alessandra de Osma, Andrea Casiraghi, Tatiana Santo Domingo and their two children who served as flower girl and pageboy. Olympia’s mother Marie-Chantal played an important role in the nuptials, as she was the designer of the pageboy and flower girl outfits.

The FIT student’s new honor fell on a special weekend. Olympia took to her Instagram to share a sweet picture of her and her mother in celebration of Mother's Day. The royal left a simple yellow heart emoji next to a throwback photo of her and her mother Marie-Chantal. Olympia, who is the only girl out of Marie-Chantal and Prince Pavlos’ five children, opened up about her relationship with her family. “I think I’m closer with my family than I was before, because I FaceTime them all the time!" she revealed to our sister publication HELLO! US. 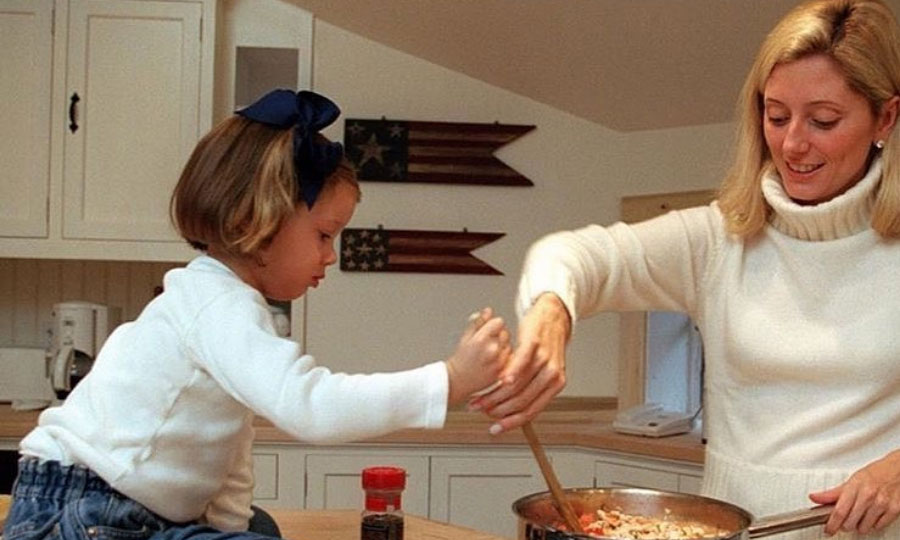 "I FaceTime them when they’re all having dinner and I’m, like, walking to school. We’re always speaking.” Being the only girl has its perks. Olympia joked that she may have the upper hand when it comes to her mom. “I’m her only girl.” She jokingly added, “I’m her favorite – I’m kidding, I’m so kidding!”