The British royal family has many rules and customs they should abide by—they can't take selfies and they must follow the Queen's every move at dinner time—but royal protocol covers more than just social media and supper ettiquette, it also deals with the custody of royal babies. According to a law that dates centuries, Queen Elizabeth has full legal custody of Meghan Markle and Prince Harry's royal baby. Here's the deal: 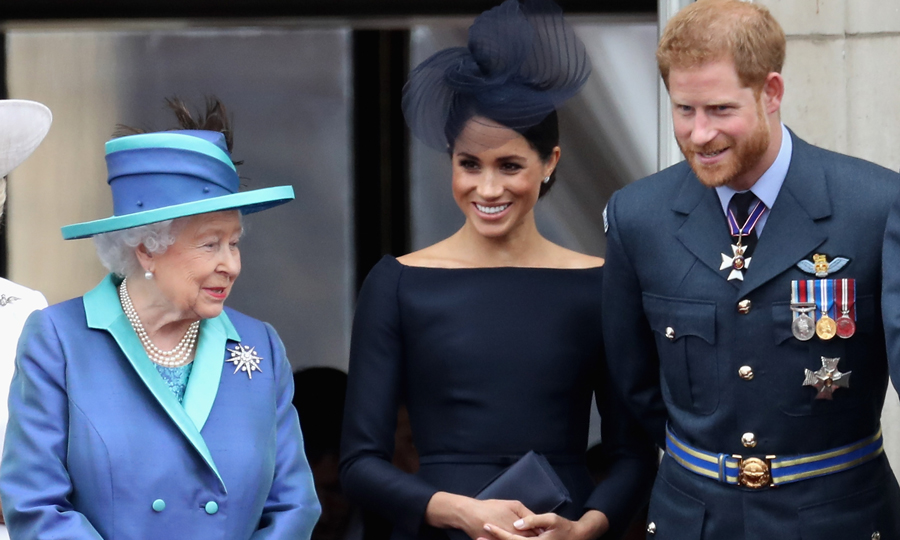 According to royal expert Marlene Koenig, Queen Elizabeth will have full custody of Meghan Markle and Prince Harry's baby

According to royal expert Marlene Koenig, “the sovereign has legal custody of the minor grandchildren." Back in the 1700s, King George I declared a law where he would be granted full rights to be guardian of his grandchildren.

“This goes back to King George I [who ruled in the early 1700s], and the law’s never been changed. He did it because he had a very poor relationship with his son, the future King George II, so they had this law passed that meant the King was the guardian of his grandchildren," the royal expert explained. 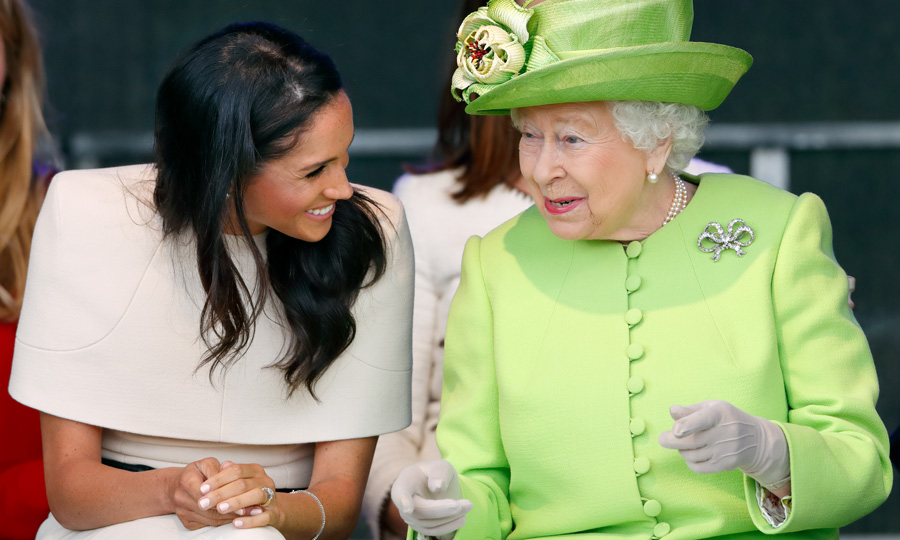 And what exactly does full custody mean? Basically, the Queen has the final say on the big decisions. For instance, in the Nineties, her son Prince Charles had to ask for her permission to send Prince William on holiday to the United States. And before then, Princess Diana was not able to fly with her children to Australia due to the Queen not giving permission.

Still, it's unlikely that Queen Elizabeth will intervene in everyday matters as the royal expert says. It's 2019 and the Palace doesn't make a big deal out of this law in the modern age. This custody rule would also pass on to the next heir in line after Queen Elizabeth, who would be Prince Charles. Again, Prince Charles would unlikely interfere in his son's life. Marlene describes him as “very respectful of his son’s parenting," adding that he understands they want to raise their children out of the public eye. "The only thing Charles might ask for is more pictures,” she joked.