It turns out we’re not the only ones who enjoy seeing new, freshly taken photos of the Duke and Duchess of Sussex. In fact, this photographer enjoys taking them! Tim Rooke is a renowned royal photographer, who has captured some of the most memorable moments within the British royal family – including Princess Diana’s final weeks and Prince George’s birth. Since becoming the first royal photographer for picture agency Shutterstock in 1990, the man behind the lens has acquired an extensive portfolio featuring British royals’ most important milestones. 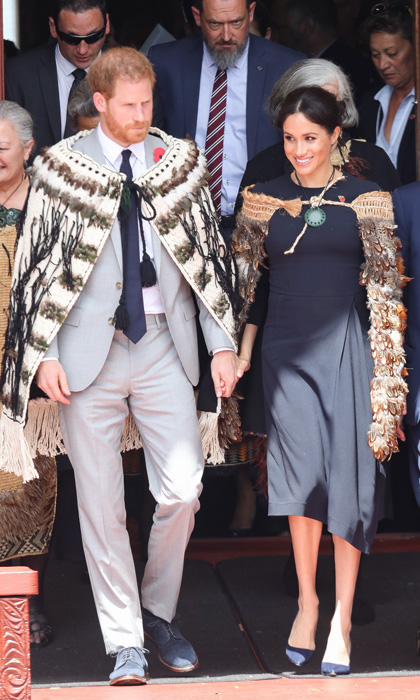 One of his most favorite tasks has been shooting Prince Harry and Meghan Markle during their royal tour to Australia, New Zealand and the Pacific Islands where the 2018 Invictus Games were held. 'I don't have one specific moment that was a favourite, but it was absolutely fantastic and a real top moment to go on tour with the Sussexes,' he told FEMAIL, according to DailyMail.

The creative also revealed why he highly enjoys shooting the royal couple. “Something I love about shooting the Sussexes is how affectionate they are with each other,” he explained. “It's refreshing to see how intimate they are as a couple as they often spend their whole time holding hands when they are together.” And we couldn’t agree more! 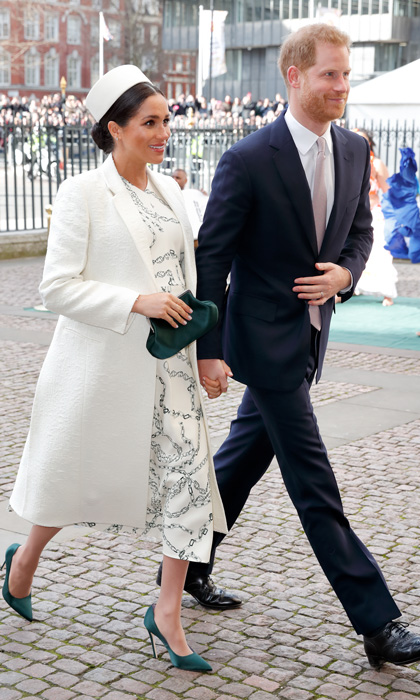 During the course of their love, the 34-year-old Duke and 37-year-old Duchess have captured royal watchers’ hearts with some of the sweetest moments. And with the anticipated arrival of baby Sussex happening any day now, we can only expect more cuteness overload. “We now know that Harry and Meghan will not have a traditional post-birth photo call, which definitely goes against the norm,” said Tim.

“Given that the couple have recently created an Instagram page to document their activities it's more likely that the first image of Baby Sussex will be posted and shared widely to the public via Instagram," he added. Guess we’ll have to wait and find out!