As Meghan Markle and Prince Harry prepare for the arrival of their first child, fans of the royal couple are also counting down for the welcoming of baby Sussex. Now that the Duke and Duchess have relocated to Frogmore Cottage, it’s easy to believe he or she will likely be born at Frimley Park Hospital which is a half-hour away from their new home. But even though this has yet to be confirmed, word on the street is this NHS hospital is one of the most luxurious in the area. 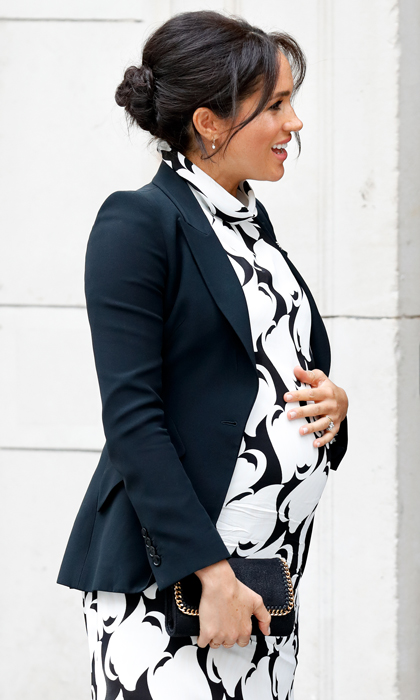 According to our sister publication HELLO!, mothers who give birth in the hospital’s most coveted room – the Mulberry Suite – get the royal treatment with double beds, low-level lighting and even birthing pools. There’s also a special menu for those who wish to eat vegan. One of the moms who has experienced a stay at the hospital said, “It’s like going to a hotel.” 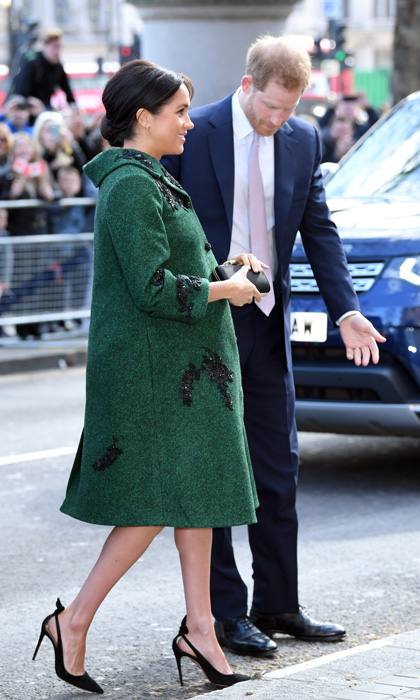 If the parents-to-be decide to have their baby at Frimley Park, they’ll be following in the footsteps of the Countess of Wessex, who chose to have her two children at the same hospital. Her daughter Lady Louise Windsor was born 15 years ago, and four years later she returned for the birth of her son, James Viscount Severn, who was delivered prematurely in 2003. In 2014 Sophie returned to the hospital, but this time it was for a non-birthing reason. Instead the Countess appeared for the opening of the neonatal unit.

"The service you provide is paramount and can literally make the difference between life and death, I can attest to that!" said Sophie. "It is rare to have the opportunity to thank people for the huge difference they have made at an important time in your life so I am so pleased to be here and to be able to say thank you in person."

Regardless, surely the expecting royal will be placed in good hands.