Hola! As you know, Meghan Markle is due any day now because it's ~spring~ and the Duchess of Sussex is getting ready for the arrival of baby Sussex. We're sure that Meghan will be the ultimate royal mummy for many reasons, but one of her best gal pals Abigail Spencer just revealed one special reason why she thinks Meghan will thrive in her new role as mother. 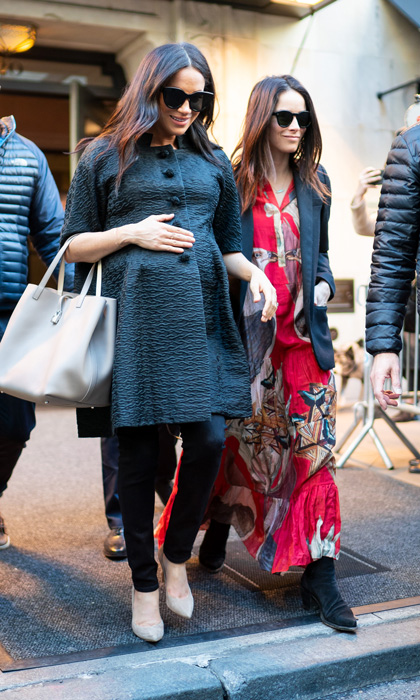 "I think it goes without saying, she's incredible," Abigail shared with E! News. "She's incredible and that baby is so lucky to have them as their parents." The actress and Meghan go way back. The two met over a decade ago while auditioning for a role, and later became best friends while filming the hit show Suits. Abigail played Dana Scott, while Meghan played Rachel Zane.

In the past, Abigail has shared her thoughts on the Duchess of Sussex. “She’s got warm elegance, though her style is hard to pin down," she told Vanity Fair. "It’s classy and timeless. When you’re talking to her, you feel like you’re the only person on the planet. And it’s just wonderful to see her so in love.” 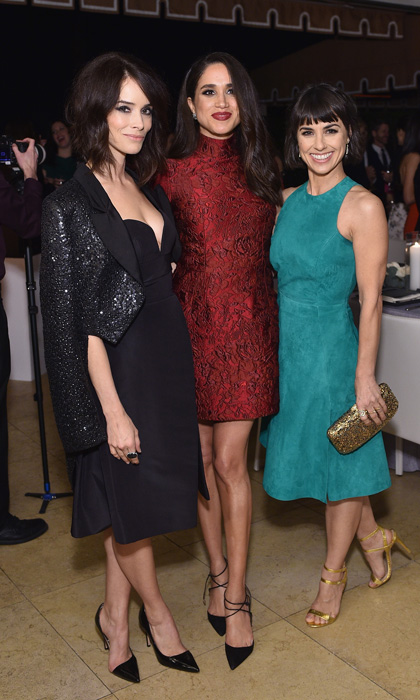 "I think it goes without saying, she's incredible," Abigail shared with E! News. "She's incredible and that baby is so lucky to have them as their parents."

The actress was also part of Meghan's ultra-luxe New York baby shower back in February. Both were spotted together before they attended the baby shower at The Mark Hotel. “I always say everywhere she walks, it’s like, little love notes come out of the bottoms of her feet," she shared with PEOPLE. "She’s just a wonderful friend, and human, very gracious. She has incredible taste, she has really influenced my fashion and taste. We have a lot of similarities in what we like.”