Talita von Fürstenberg may be a Princess, but she is also fashion royalty. The stunning 19-year-old is the granddaughter of famed designer Diane von Fürstenberg. Given her famous and royal relatives, it's no surprise that the American socialite has a penchant for fashion. Talita is often a front row fixture at fashion week, and has attended the annual Met Gala not once, but twice! Though she wears glam and designer looks while out at events, her college style is a stark contrast. 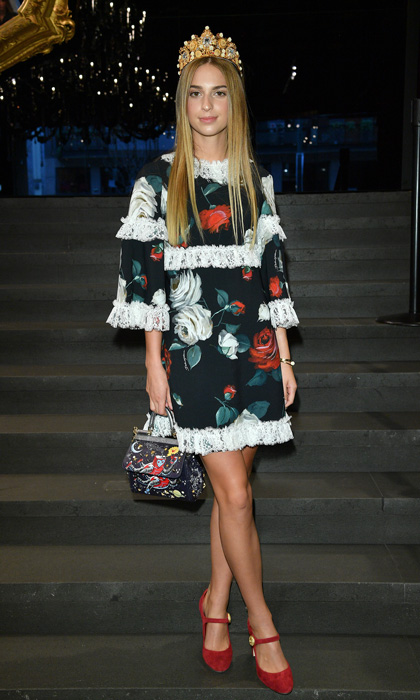 “I only wear sweatpants. I don’t think my friends have seen me in anything even as structured as blue jeans,” Talita shared in a recent interview with Town and Country Magazine. “If you see me at school, it’s very different from how I am when I’m in New York. It’s as if I lead a double life.”

MORE: DVF does not want women to be afraid of their own strength 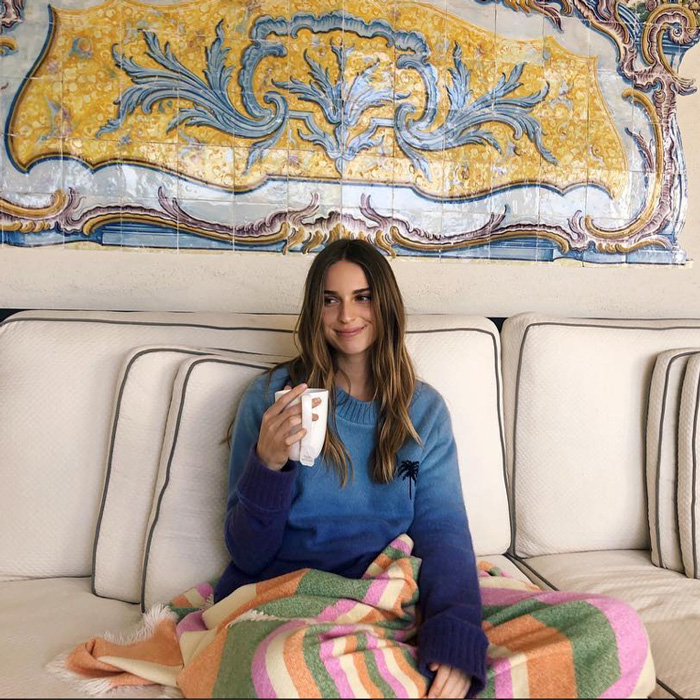 Talita says she wears sweatpants at school, a stark contrast to her trendy looks on Instagram

Diane’s granddaughter opted to forgo fashion school for Georgetown University in Washington, D.C., where she studies subjects like social development and injustice in the prison system at the prestigious university. “I was born to do fashion,” Talita confessed. “But I thought I’d like to have a diverse education before going into the industry.”

DVF has a close bond with her granddaughter, whom she collaborated with

Although the young Princess studies in the nation's capital, she commutes a few times a month to New York to spend time with her paternal grandmother. Talita and DVF have a close bond, so it’s no surprise that they teamed up for a capsule collection, TVF for DVF, which launches this spring. Talita’s father Alexander von Fürstenberg, admitted to Town and Country, “My daughter is an exact copy of my mother. They’re the same person.”