A day for the boys. Clarence House announced that the Prince of Wales will be joined by his two sons for an upcoming engagement. Prince Charles, Prince William and Prince Harry will attend the premiere of Netflix UK’s new series, Our Planet at the National History Museum in London. The Duke of Cambridge and the Duke of Sussex will attend to support their father, who is attending as the President of the World Wide Fund for Nature. The series, which is narrated by Sir David Attenborough, is an eight-part series. 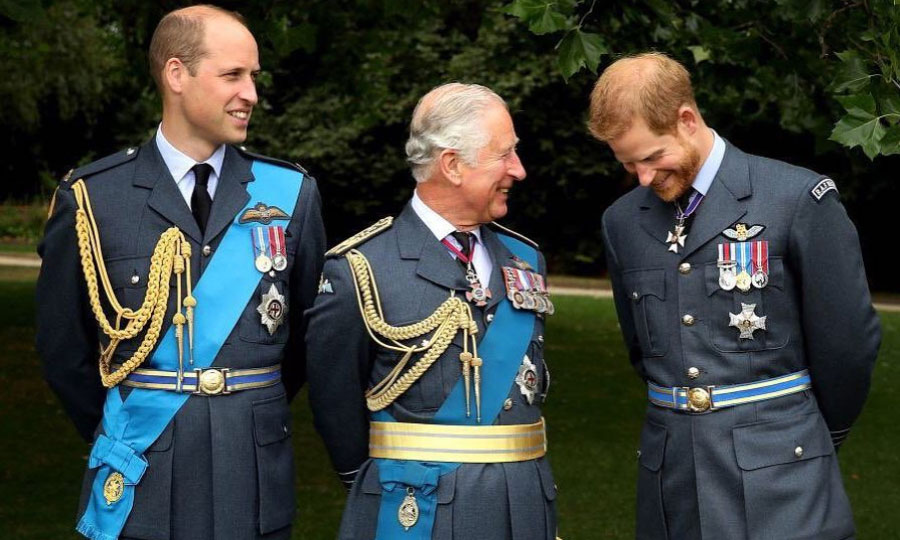 Prince William and Prince Harry will join Prince Charles for an engagement at the National History Museum Photo: Getty Images

The Netflix orginal will “take viewers on an unprecedented journey through some of the world’s most precious natural habitats.” Charles, who has been the president of WWF, since 2011, has been vocal about his passion for the environment. The 70-year-old future King has passed the passions on to his two sons. Prince Harry has been a strong champion for conservation. The father-to-be is the president of the African Parks and Patron of Rhino Conservation Botswana. The Duke of Sussex also supports the Queen’s Canopy initiative. Prince William also hold environmental issues close.

MORE: Prince Charles was inspired by his daughter-in-law Meghan Markle in a major way

The father-of-three has visited Africa to champion conservation and wildlife initiatives. Earlier this year, the 36-year-old royal spoke with David about the series and the importance. Charles, who has sassed on his conservation habits to his sons, opened up about instilling the important values in his grandchildren via gifts. In the documentary celebrating his 70th birthday, the Queen’s oldest son opened up about the trees planted at his Scottish residence, in honor of his oldest grandson, Prince George. 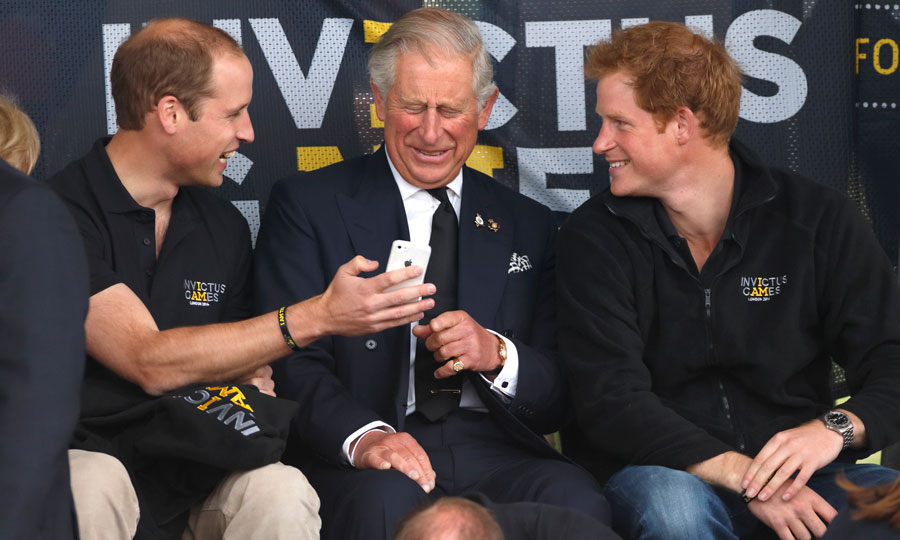 The Prince of Wales and his sons are passionate about wildlife conservation Photo: Getty Images

"This is George’s wood. As I get older, all I really long for is to plant trees, “he said about the special location. “I hope it will be quite amusing for George as they grow up and he grows up." Charles’ wife Camilla added of the blossoming greenery, “You can’t believe how much it’s grown. It was tiny when it was all planted. The next thing you know, you’re being dwarfed by it.”