Today was jam-packed with royal events because of Commonwealth Service day. Earlier in the day Meghan Markle and Prince Harry had an extremely sweet visit to the Canada house, where they met with young students to discuss fashion, art and business. Afterward the royal couple was accompanied by Kate Middleton and Prince William as they attended a special service at Westminster Abbey, where the expecting mother got a little emotional. So what made the Duchess of Sussex shed a tear? Scroll for all the details! 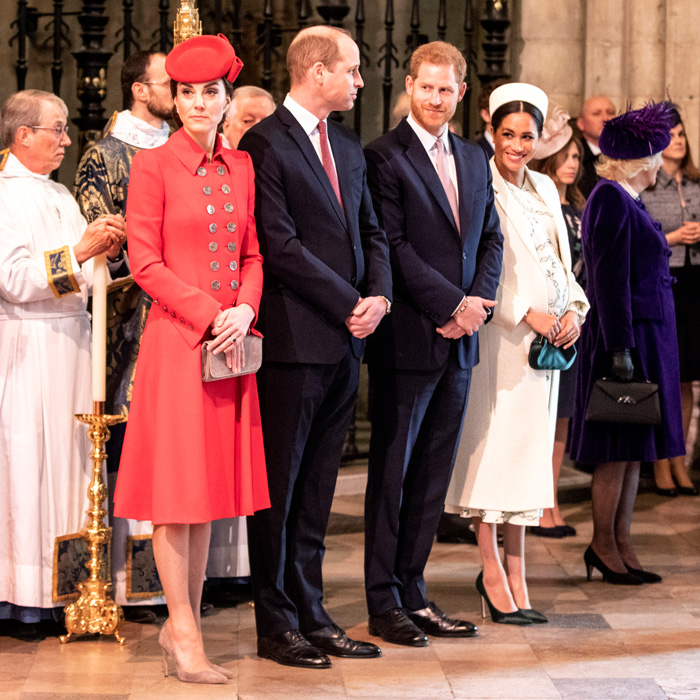 During the Commonwealth service day ceremony at Westminster Abbey, Meghan Markle was seen getting emotional during a performance

So turns out that the Commonwealth service day ceremony was quite eventful, and it wasn't because the UK's greatest all converged under one roof—it was because musical theatre actor Alfie Boe gave the performance of his life. It was SO great that it drew the Duchess of Sussex to tears.

According to reports, the royal was seen "tearing up" while listening to the singer's acapella rendition of Snow Patrol's Run. The performance moved the room, especially the royal mom-to-be. She was spotted sitting next to her husband and the Duke of York and behind the Duke and Duchess of Cambridge. 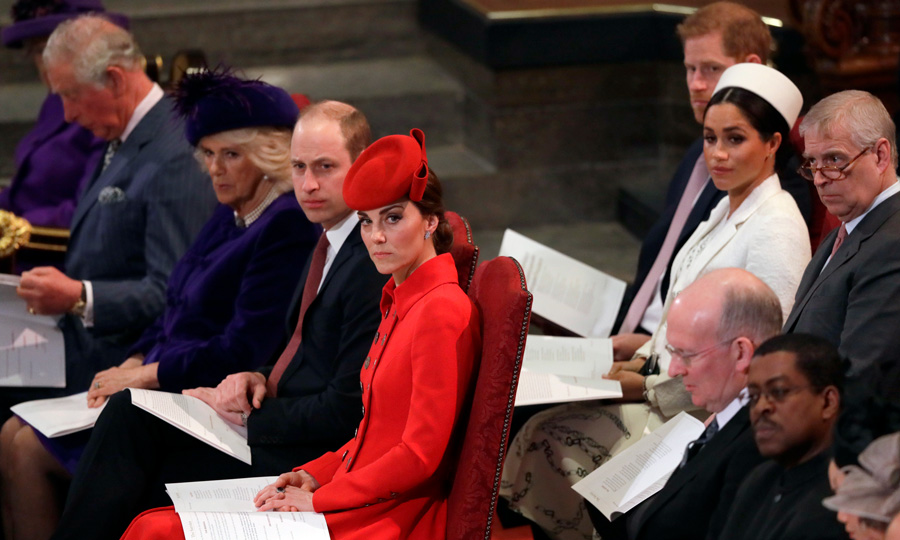 During Alfie Boe's moving performance of Snow Patrol's Run, the Duchess of Sussex was seen "tearing up"

This event marks the second time the fab four attend an event together in the last week. Last Tuesday, they all attended the 50th anniversary of the investiture of the Prince of Wales.