Kensington Palace is saying enough is enough when it comes to online bullying. On Monday, March 4, it was announced that there are a new set of guidelines and rules in place when interacting with the royals on social media. “These guidelines are in place to help create a safe environment on all social media channels run by The Royal Family, Clarence House and Kensington Palace,” the statement read. “The aim of our social media channels is to create an environment where our community can engage safely in debate and is free to make comments, questions and suggestions.” 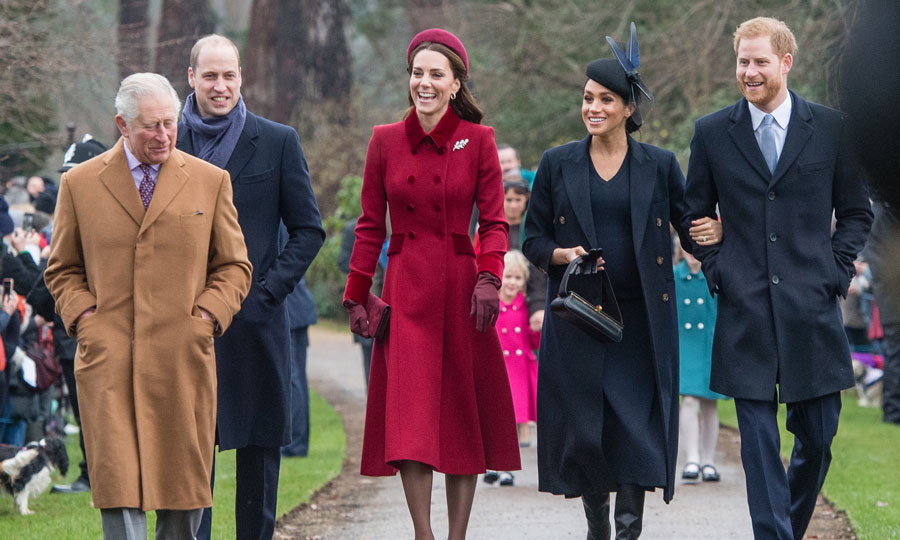 The statement continued: “We ask that anyone engaging with our social media channels show courtesy, kindness and respect for all members of our social media communities.” Kensington Palace asked that users do not post any defamatory, offensive, threatening, hateful, sexually explicit or violent material. The royal house also asked that users do not post anything that promotes discrimination based on “race, sex, religion, nationality, disability, sexual orientation or age.”

The breach of any of the guidelines will result in the palace acting accordingly. Users who do not follow the terms may have their comments and profiles block, and if necessary, will be reported to law enforcement. Members of the royal family, including the Queen, Prince Charles, Prince William, Kate Middleton, Prince Harry and Meghan Markle, do not personally operate the social media channels. The pages on Twitter and Instagram, are ran to keep royal fans up to date with news of the royals and live updates during engagements. 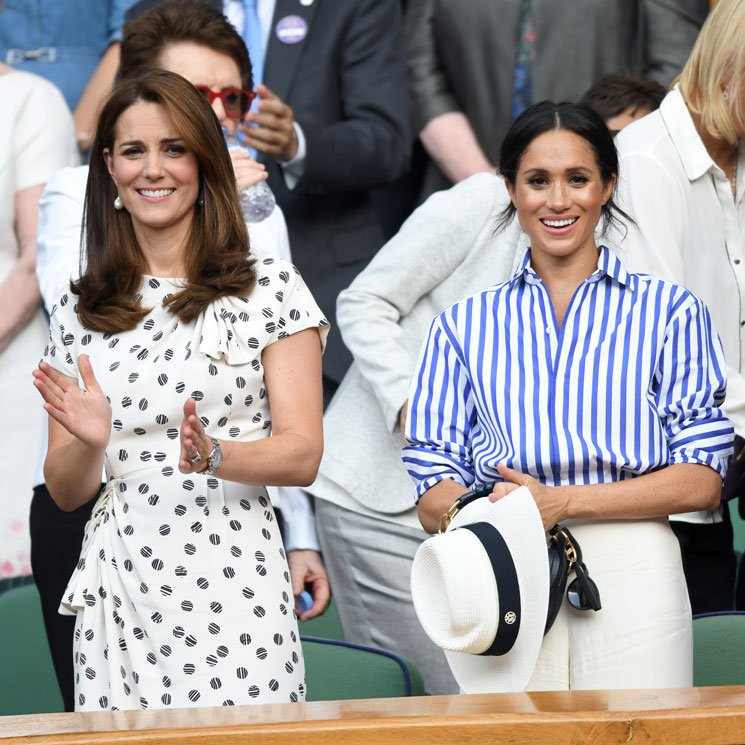 Kate Middleton and Meghan Markle have been the subject of inappropriate comments by users Photo: Getty Images

The new guidelines come after our sister publication HELLO! revealed in January that the Duchess of Sussex and Duchess of Cambridge were subjects to online abuse. As a result, Kensington Palace began filtering comments. “The palace always monitored comments but it’s a hugely time-consuming thing. They can block certain words, but some of it is quite serious,” a source told HELLO!.

MORE: How you can join the royal family at Trooping the Colour this year

“Over the course of the last year, with hundreds of thousands of comments, there were two or three that were violent threats.” In an effort to promote a positive space for social engagement, HELLO! launched the #HELLOtoKindness campaign, which has been backed by Camila, the Duchess of Cornwall.