Meghan Markle has big plans for International Women’s Day! Kensington Palace announced on Friday, Match 1, that the Duchess of Sussex will take part in a panel discussion hosted by the Queen’s Commonwealth Trust. “On Friday 8th March The Duchess of Sussex will join a panel discussion convened by @QueensComTrust to mark #IWD2019,” the tweet by Kensington Palace read. The mommy-to-be will be joined on stage by a host of other inspiring women including Annie Lennox, singer and founder of The Circle. 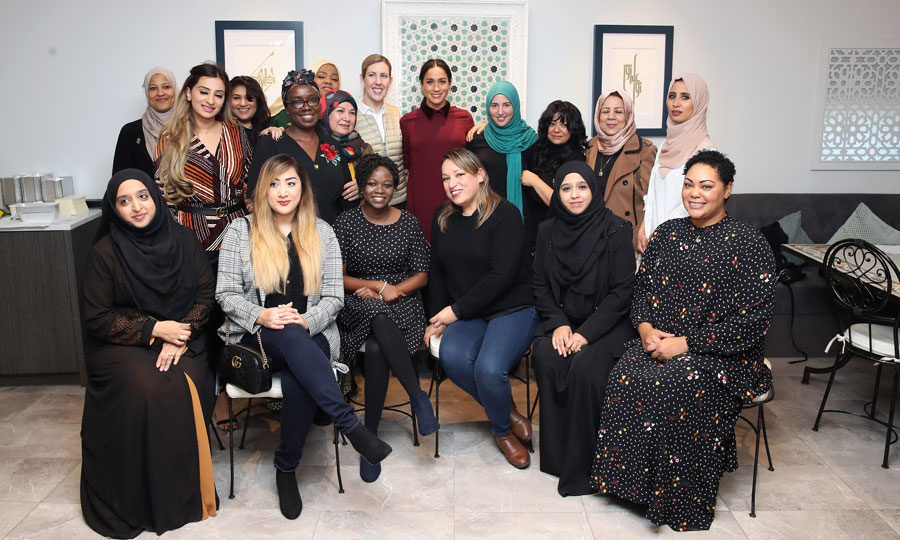 Meghan’s other notable guests include the former Prime Minister of Australia, Julia Gillard, Adwoa Aboah, founder of Gurls Talk, Chrisann Jarrett, founder of Let Us Learn and Angeline Murimirwa, director of CAMFED in Africa. The event is set to take place at King’s College in London. The Duchess and her guests will discuss a range of issues affecting women today. “In front of an audience of students, opinion formers and young leaders, Her Royal Highness will join the panel to discuss the importance of International Women’s Day, and the spotlight it can bring to obstacles which still affect female empowerment across the world, including access to education and limitations within employment,” the statement read.

“The discussion will also cover the positive opportunities that come when women are given wider access and equal opportunity, whether that be in the UK or elsewhere in the world.” It’s no surprise that the Duchess is set to celebration International Women’s Day. Before becoming a royal, the former actress did work for gender equality. Meghan has also been open about her passion to make sure that women and girls around the world have the appropriate access to education. 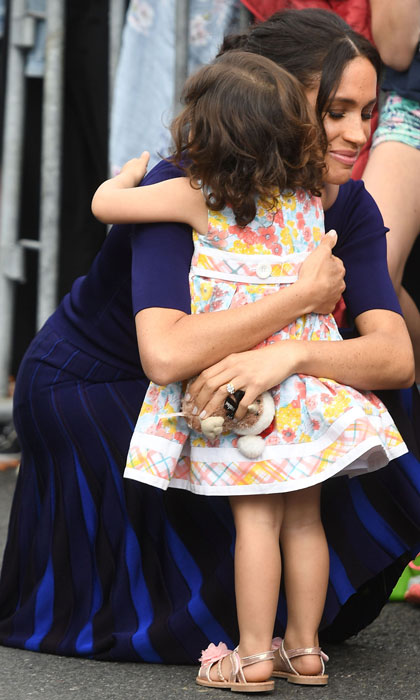 The Duchess of Sussex has always been passionate about women's rights and education for girls Photo: Getty Images

“And for women and girls in developing countries, this is vital. Providing them with access to education is the key to economic and social development. Because when girls are given the right tools to succeed, they can create incredible futures, not only for themselves but also for those around them.