Princess Leonore is all grown up and celebrating a milestone! Princess Madeleine and Chris O’Neill’s little girl is all smiles in a brand-new photo. Madeleine took to her Instagram on Wednesday, February 20, to wish her oldest daughter a happy birthday. “Happy Birthday Leonore! Thank you for bringing us so much fun and happiness! [red heart emoji] U,” the 36-year-old royal wrote. The new photo – which was taken by Madeleine – was also released on the Swedish royal family’s official Instagram. “Today, Princess Leonore is 5 years old,” the caption read. 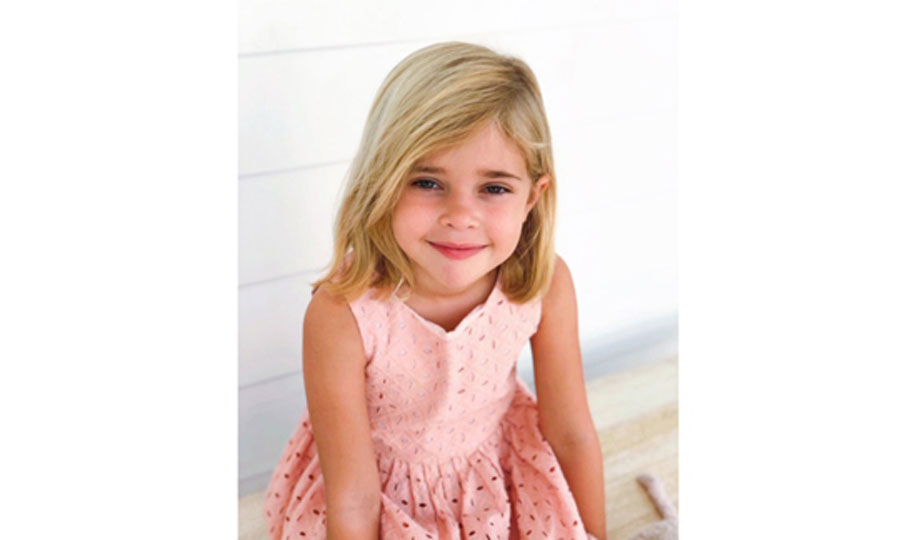 In the picture, the tiny royal gazes sweetly into the camera. Leonore’s blonde tresses are parted past her face. The royal looks like a little lady in a pink dress. Earlier in the week, Madeleine gave her followers a peek inside of her life at home with her children. On Monday, February 18, the mother-of-three shared a picture of Leonore and her three-year-old brother Prince Nicolas.

Nicolas and Leonore smile for the camera as they perch out the side of the family’s pool. Absent from the picture is their little sister, Princess Adrienne – who will celebrate her first birthday in March. In December, Madeleine showcased Princess Leonore’s new talent. The royal took to her Instagram to share a fun photo of her daughter participating in the production of The Nutcracker.

“Our very own Nutcracker ballerina!,” she wrote next to a series of holiday emojis. In the picture, Leonore is caught mid air in a tutu and matching bow. Madeleine, Chris and their three children made the move from London to Miami, Florida last year. Madeleine has shared a host of photos of her children on her social site. The royal ended last year with a post dedicated to “the best thing that happened in 2018.”