Prince Philip won’t face any criminal charges in regards to the automobile accident he caused last month. In a statement by the Crown Prosecution Service, released on February 14, Chief Crown Prosecutor Chris Long for CPS East of England noted that after a full investigation of the incident no legal action will be taken. “We took into account all of the circumstances in this case, including the level of culpability, the age of the driver and the surrender of the driving license,” Chris said. “We have decided that it would not be in the public interest to prosecute.” 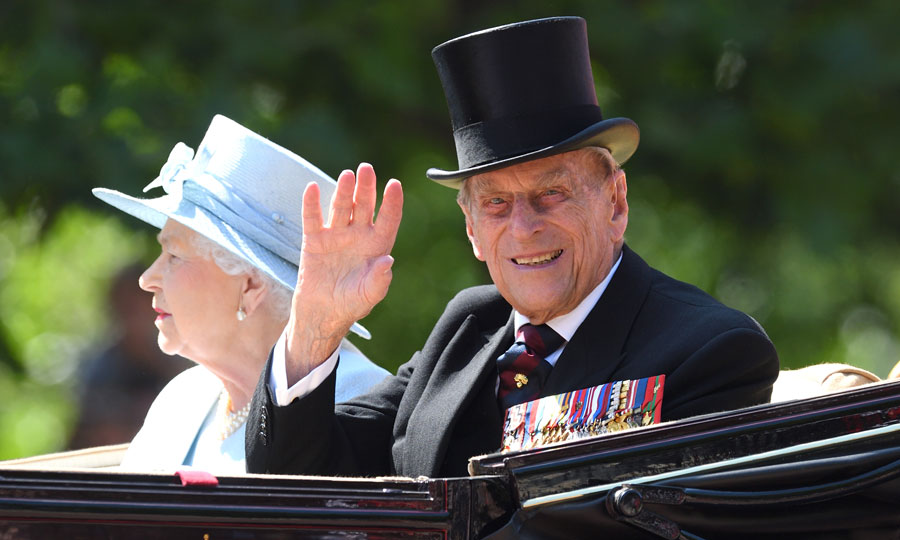 Prince Philip will not face charges for the accident he caused in January Photo: Getty Images

The statement continued: “All those involved in the collision have been informed and provided with a full explanation in writing.” On Thursday, January 7, the 97-year-old Prince was left uninjured after causing an accident while leaving the driveway of his Sandringham Estate. According to the BBC, witnesses at the scene helped the Queen’s husband out of the vehicle. Although he suffered no injuries, he appeared “shocked and shaken.” Philip was taken to the hospital and released shortly after.

MORE: Prince Philip involved in crash outside of his Sandringham Estate

The driver and the passenger of the second vehicle involved suffered minor cuts and injuries as a result. Shortly after the accident, the retired royal personally reached out to Emma Fairweather, who was the driver of the second vehicle. In the note, the Duke of Edinburgh expressed his sincere apology and explained why he could not stay at the scene of the accident. “As a crowd was beginning to gather, I was advised to return to Sandringham House by a local police officer,” the letter to Emma read. 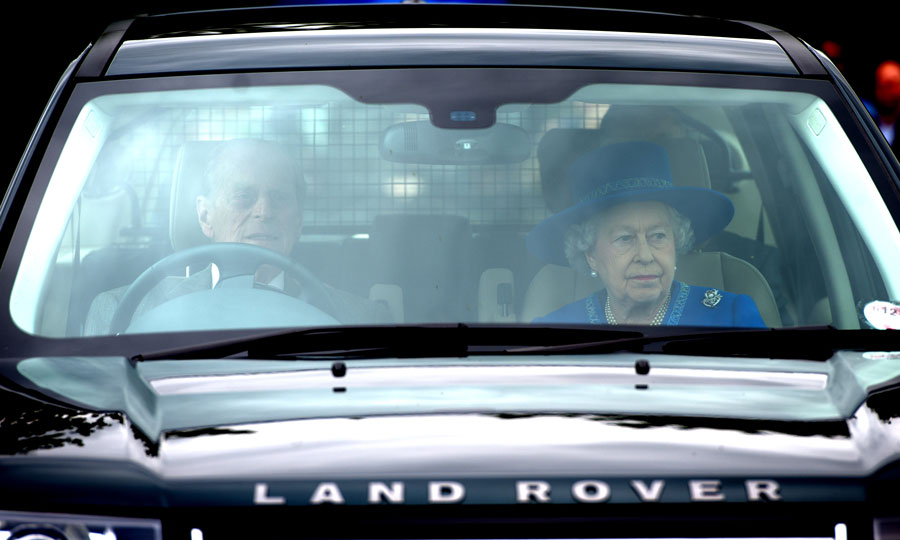 The Duke of Ediburgh was one of the two cars involved in a crash outside of his Sandringham Estate Photo: Getty Images

“I have since learned that you suffered a broken arm. I am deeply sorry about this injury. I wish you a speedy recovery from a very distressing experience.” Following the accident, Buckingham Palace and the Norfolk Police Department confirmed that Philip surrendered his license.

The 97 year old driver of the Land Rover involved in the collision at Sandringham…17 January has today voluntarily surrendered is license to officers. We will follow the standard procedure and return the license to the DVLA.”