Moving out! Prince Harry and Meghan Markle will move from their home in Kensington Palace to Frogmore Cottage in a few weeks. According to ITV’s royal editor Chris Ship, the Duke and Duchess will get the keys to their new residence in March – ahead of the birth of their first child. The move will come a month or two before the arrival of the child, whom Meghan said was due in “April or May,” and will allow the royal couple to get accommodated with their new space. 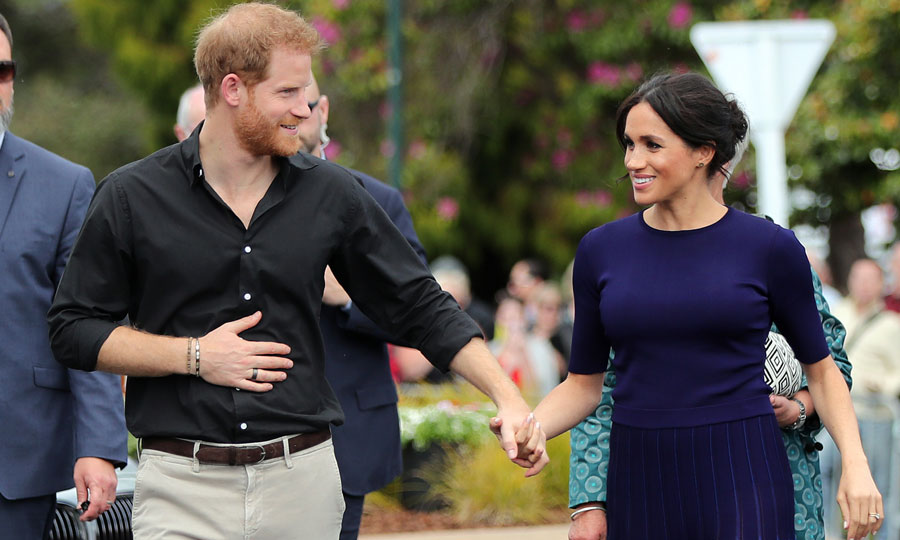 Prince Harry and Meghan Markle will move into their new home in March Photo: Getty Images

Harry, 34, and Meghan, 37, currently reside in Kensington Palace’s Nottingham Cottage in a two-bedroom home. The parents-to-be also have a property about 100 miles away, at the Cotswold country home, but will be ending their lease in March. In November, it was revealed that the Duke and Duchess would make the move out of their current residence. The Frogmore Cottage home is currently undergoing renovations.

The multi-bedroom home is expected to be echo-friendly and have a nursery, gym and a yoga studio. It has been reported that Meghan has hired Soho House’s interior designer Vicky Charles to help with the renovations. Harry and Meghan’s new residence was previously used to accommodate staff at Windsor Castle. The statement  to our sister publication HELLO! magazine read.

"The Duke and Duchess of Sussex will move to Frogmore Cottage on the Windsor Estate early next year as they prepare for the arrival of their first child. The couple have lived at Nottingham Cottage since their engagement last year. Windsor is a very special place for Their Royal Highnesses and they are grateful that their official residence will be on the estate." The large home faces the stunning grounds of the couple's wedding reception venue, Frogmore House, within Windsor's private Home Park. 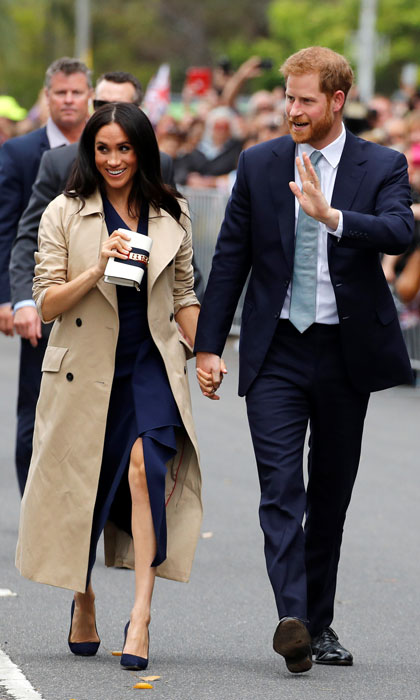 The Duke and Duchess of Sussex will move to Frogmore Cottage Photo: Getty Images

It was also speculated that Meghan’s mother, Doria Ragland would be moving in with the new parents, but was later confirmed that she will not. However, the proud grandma, who resides in Los Angles, may have a space in the house when she comes visit. Although Meghan and Harry are moving out of Kensington Palace, the palace revealed that the pair's official office will still be at the location.