Kate Middleton and Prince William’s son is reaching new milestones. The Duchess of Cambridge revealed that Prince Louis has reached this milestone. During a chat with a woman on Tuesday, January 29, in Dundee, Scotland, the 37-year-old mommy shared that her nine-month-old son is mobile. “Louis is a fast crawler,” the Duchess told the woman – according to royal photographer Mark Stewart. Kate, who joined her husband for a visit at the Victoria and Albert Museum, plans on sharing the experience with her children. 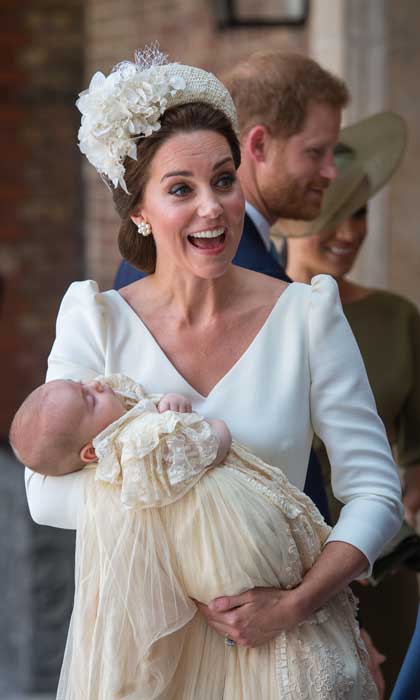 “She told another woman that she hopes to bring her children here,” the photographer added. The Duke and Duchess are also parents to Prince George, five, and three-year-old Prince Charlotte. This isn’t the first update Kate has given about Louis. During a visit to the RAF in Cyprus, the mother-of-three told a new mother that Louis was “starting to wave.” Prince William also offered an update about their baby boy with royal fans. During an engagement with London’s Royal Air Ambulance, the Duke was presented with a toy helicopter. After receiving the gift, William revealed Louis’ plans for it.

“Amazing, that will go down extremely well,” he said. “Louis will be chewing that before long.” The Cambridge family has been adjusting to life since becoming a family-of-five in April. Last week, Kate got candid about raising a family and the challenges that all mothers face. During a launch event at the Family Action charity in London, Kate opened up about one of the toughest parts about being a parent. 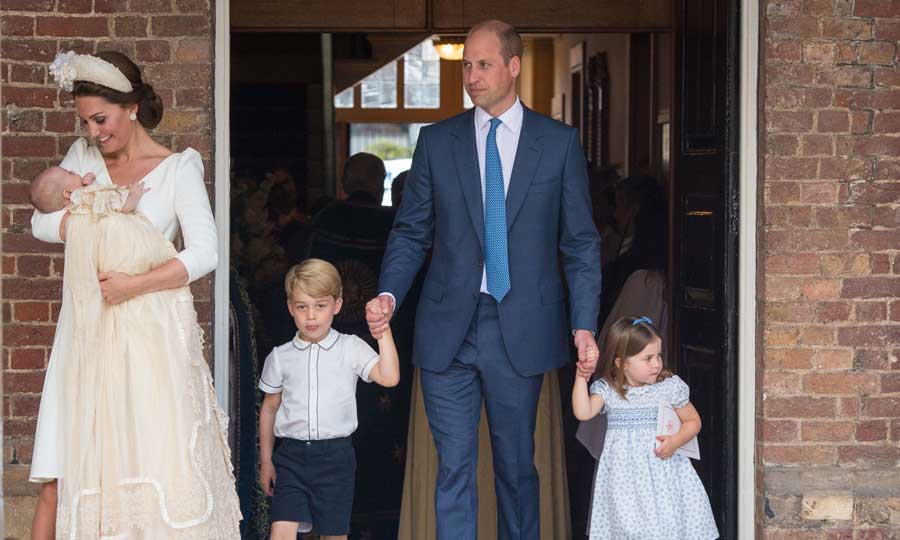 The Duke and Duchess of Cambridge are parents to three children Photo: Getty Images

ROYAL MOM: THE CUTEST PICS OF KATE MIDDLETON AND HER KIDS

"It’s so hard. You get a lot of support with the baby as a mother particularly in the early days, but after the age of one, it falls away,” she said during her engagement at the Family Action charity on Tuesday, January 22. “After that, there isn’t a huge amount. Lots of books to read.” She added: “Everybody experiences the same struggle.”