Meghan Markle is no stranger to appearing on the cover of magazines. However, since she transitioned from the star of Suits to Duchess of Sussex, the 37-year-old has stepped away from that lifestyle. All of that could possibly change if British Vogue’s editor-in-chief Edward Enninful has something to do with it. “I want Duchess Meghan on the front of Vogue,” he said during an interview with the Evening Standard. 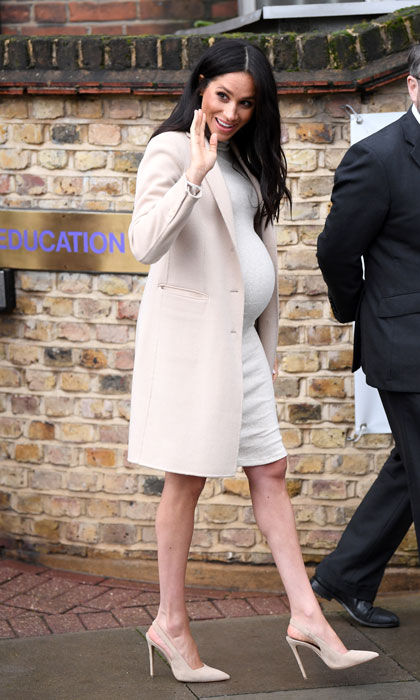 British Vogue's editor-in-chief would love for Meghan Markle to appear on the cover Photo: Getty Images

Edward isn’t only a fan of the Duchess’ look, but of what she represents. “Meghan is an example of how far we’ve all come,” he shared. As the editor of one of the biggest fashion magazines, royal style is important. When asked who is the better dresser between Meghan and her sister-in-law Kate Middleton, the 46-year couldn’t pick one. “They are different,” he replied. “It’s all fun and games. I’d love them both to be on the cover.”

MORE: Meghan Markle's mother-in-law Camilla of Cornwall copies one of her famous bags

Edward wasn’t the only Vogue editor to share how he felt about the mommy-to-be. Anna Wintour, Vogue’s editor-in-chief and fashion icon – gave her thoughts on Meghan’s royal wedding dress. The royal wedding had the whole world watching,” she said during a recent Q & A. 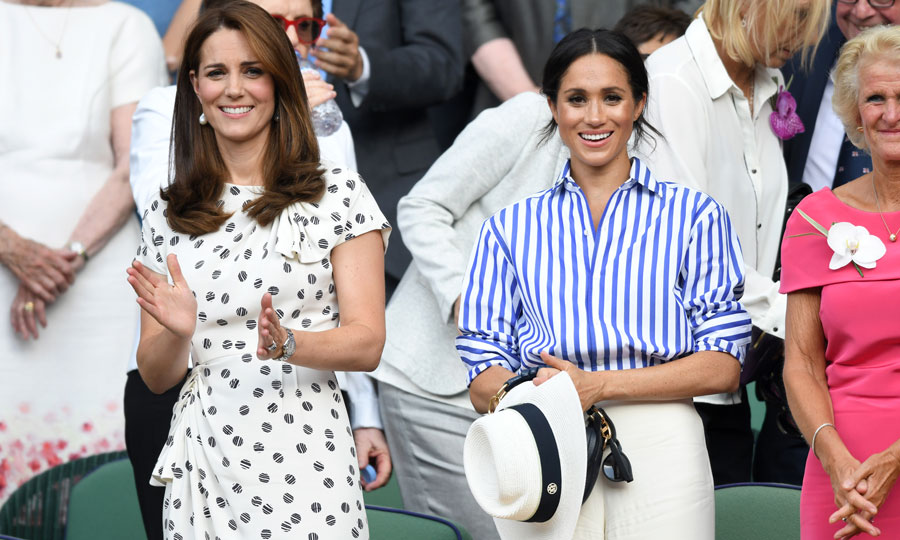 The head of the fashion magazine said that both Duchess' have a style of their own Photo: Getty Images

“I think that her choice was brilliant. It was sophisticated, it was chic, it was grown up. It was an English designer, albeit one that was working for a French house, which in a way was a message to the world: ‘Yes, I’m from somewhere else, but I belong.’" Anna also offered her opinion on the new generation of royal women. . “I think the two young duchesses that they have in Britain, the Duchess of Cambridge and the Duchess of Sussex, are going to keep the royal family afloat, quite frankly."