It’s been over 30 years since Martin Luther King Jr. Day was first celebrated, and yet the leader’s eloquent messages ring louder than ever. For this reason, it wasn’t a shock to find the legendary activist taking centerstage at Prince Harry and Meghan Markle’s historic union on May 19, 2018. American Episcopal Bishop Michael Curry prefaced his passionate address at their royal wedding with a quote from MLK. Taken from Martin’s 1957 sermon on Loving Your Enemies, Michael paraphrased a stunning section on the power of love. 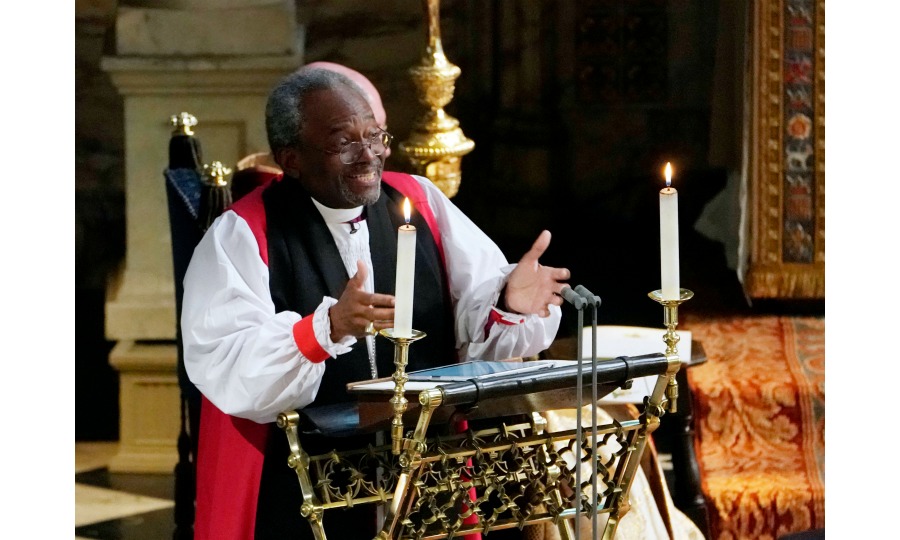 “It seems to me that this is the only way,” Martin’s work stated. “As our eyes look to the future, as we look out across the years and across the generations, let us develop and move right here. We must discover the power of love, the power, the redemptive power of love. And when we discover that, we will be able to make this old world a new world. We will be able to make men better. Love is the only way.”

GALLERY: MEGHAN PUT HER OWN AMERICAN MARK(LE) ON HER ROYAL WEDDING

Martin first gave this sermon on November 17, 1957 at Dexter Avenue Baptist Church in Montgomery, Alabama. This church held special meaning to him, as it was the first place he ever served as pastor. There, he also famously helped leaders of the Montgomery Bus Boycott by welcoming them to hold meetings in the church. 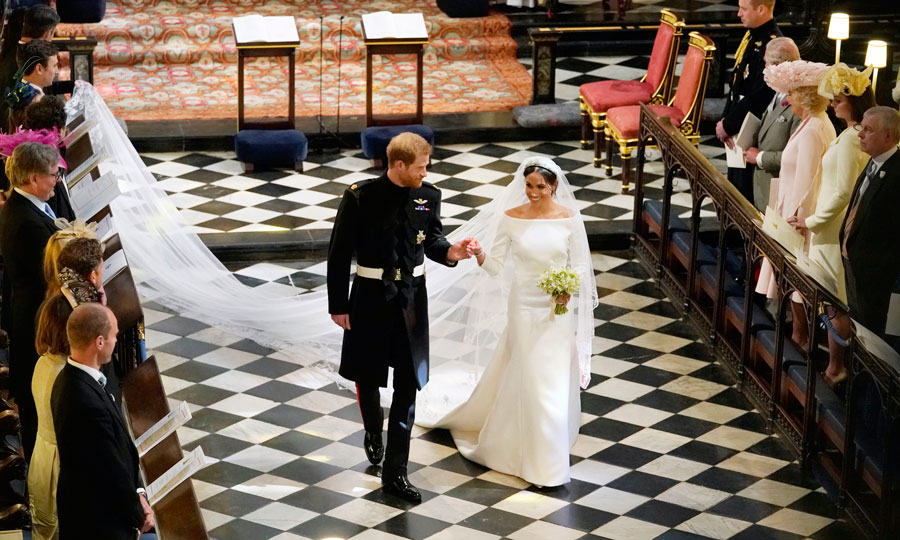 Both Harry and Meghan were incredibly moved by Michael's sermon

Reaching an entirely new generation, Bishop Michael’s The Power of Love sermon - which went viral - deftly used the civil rights trailblazer's words to hit his message home. He even tied Martin’s past notions into today’s world, mentioning technology and social media, which was definitely a first for a royal wedding speech.

GALLERY: PHOTOBOMBS TO TEARY EYES - THE VIRAL MOMENTS FROM THE ROYAL WEDDING

“Fire makes it possible for us to text and tweet and e-mail and Instagram and Facebook and socially be dysfunctional with each other,” Michael stated in his sermon. “And [Jesus] said, fire was one of the greatest discoveries in all of human history.” As the royal family watched with curiosity, the Bishop added: “If humanity ever captures the energy of love, it will be the second time in history that we have discovered fire.”