After spending Christmas with the Royal Family in Sandringham, Meghan Markle and Prince Harry on Monday returned to work together with enthusiasm and a packed schedule. Meghan and Harry will be welcoming their first child this spring and despite the fact that her bump is growing by the day, she's continuing with a full agenda of royal duties. The Duke and Duchess of Sussex traveled to Birkenhead, in the English county of Merseyside, where they took on four engagements and gave us a glimpse at how Meghan's baby bump is growing. It was in Birkenhead where Meghan revealed her due date for the first time, telling well-wishers Baby Sussex's due date is in April – and the royal also answered the question whether she's having a girl or a boy! 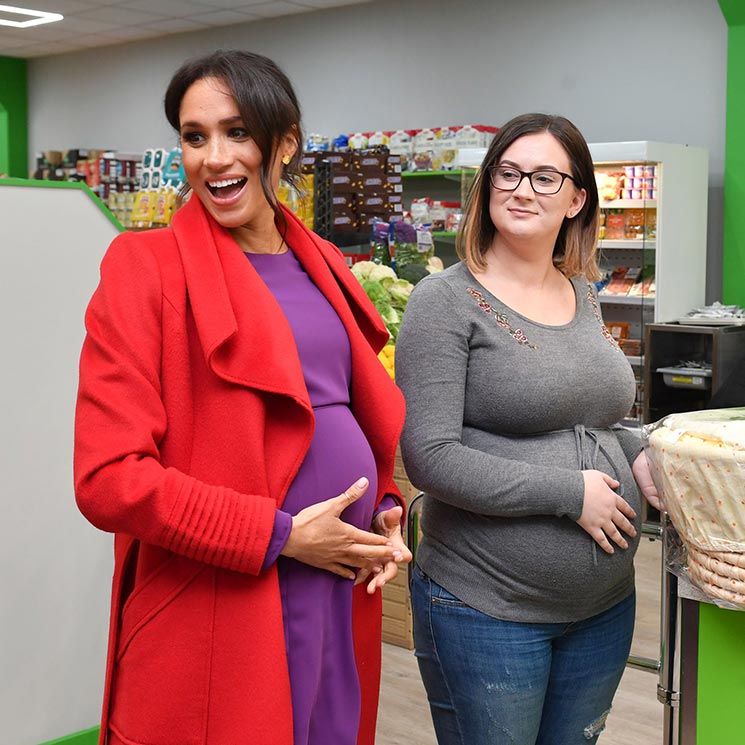 Royal baby fever has truly hit both the UK, and it was a little girl, nine-year-old Kitty Dudley, who headed to Hamilton Square to greet the Duke and Duchess with one question on her mind. She revealed after meeting the royal couple: "I asked her if she was having a girl or a boy and she said she didn't know," according to our London-based sister brand HELLO!. 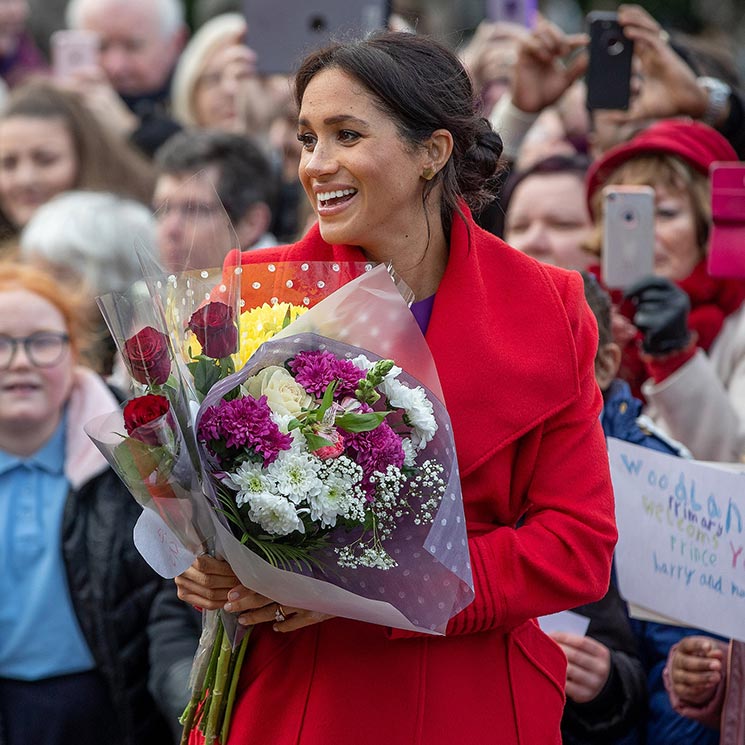 Now that the probable due date has been revealed, all bets are on about not just the sex of the baby, but also his or her name. Betfair spokesperson Katie Baylis recently told HELLO! that betters are predicting the pair will welcome a princess. As far as a name, the favorite is Diana, a clear tribute to the baby's late grandmother, although there's also speculation that frontrunners are Alice or Grace. 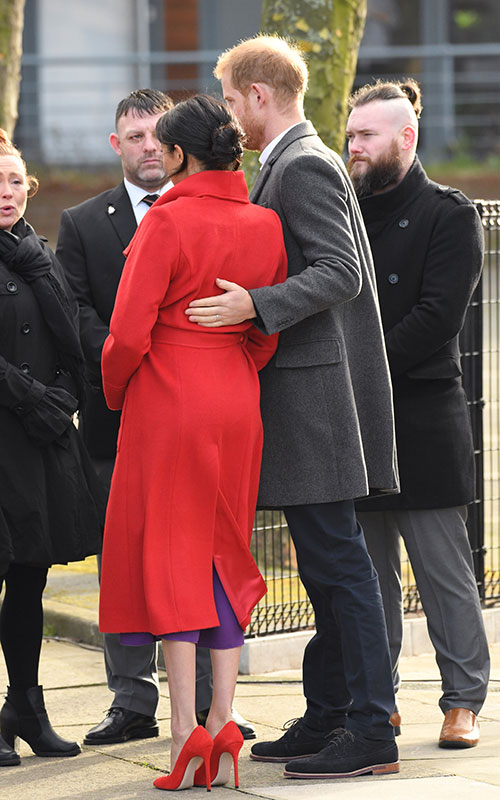 Although Meghan already made her first appearance of 2019 on January 10 visiting recently-opened foundations which help unemployed women, it wasn't until this Monday when the royal couple embarked on their first official engagement together, putting an official end to their Christmas vacation. And, of course, Meghan and Harry are also kicking off what will not doubt be one of their most memorable years yet as they welcome their first baby together.