Bets have been placed on what the gender will be of the Duke and Duchess of Sussex’s unborn child. In fact, the odds are leaning in such a way that top online gambling company Betfair believes some people may have too strong an inkling. Over the weekend, the world’s largest betting business suspended bets on the couple having a girl because of an influx. Betfair Spokesperson Katie Baylis told our sister magazine HELLO!: "We haven’t seen too much betting on this market for a while, but tonight all of a sudden we have seen a flurry of betting activity on the baby to a girl." 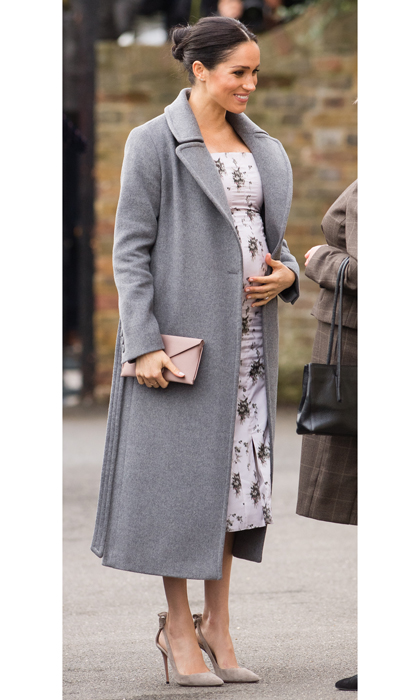 “We’ve had to suspend the market and stop taking bets on the sex of the baby,” Katie continued to say. Should the baby turn out a girl, odds on her name have also been placed. Katie revealed the three top favorite names: "Diana is the 8/1 favorite, with Alice at 13/1 and Grace at 14/1 for the name of child." 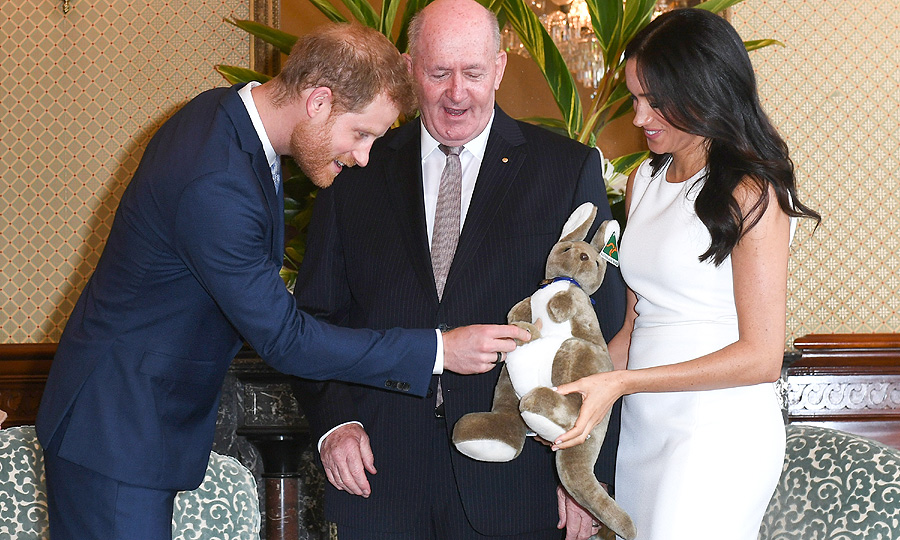 Prince Harry would certainly be happy with this outcome. While he and Meghan were on tour in Australia this past October, Harry told a well-wisher that he would like to have a daughter. The fan shouted from the crowd: "I hope it's a girl!" to which he replied: "So do I!"

MORE: Why Kate Middleton is so excited for Meghan Markle's baby

If it is a girl, the baby will be the second granddaughter for Prince Charles, and Prince William and Kate Middleton's first niece. The little girl will also be close in age with Princess Charlotte, who currently is the only female among her siblings and cousin. The happy news was revealed in October that Meghan and Harry would welcome their first baby this coming spring.