Gloria Estefan and Emilio Estefan joined forces with Teens for Food Justice and Miami Public Schools on March 20 in an effort to provide healthy lunches to all students, just their latest charity endeavor. Although the power couple is world famous for their music, they work just as hard on their philanthropic work behind the scenes. In 1997, the Cuban-born couple started the Gloria Estefan Foundation, an organization that promotes multiple causes, including education, health and cultural development.

MORE: GLORIA ESTEFAN TELLS HOLA! USA ABOUT THE WOMEN WHO INFLUENCED HER LIFE

Over the years, Gloria and Emilio have received countless awards for their humanitarian efforts and supported medical research, animal welfare and homelessness. In Gloria’s own words, their nonprofit “tries to help people that fall through the cracks, that can’t get help from big organizations… We try to fill in where immediate help is needed.” 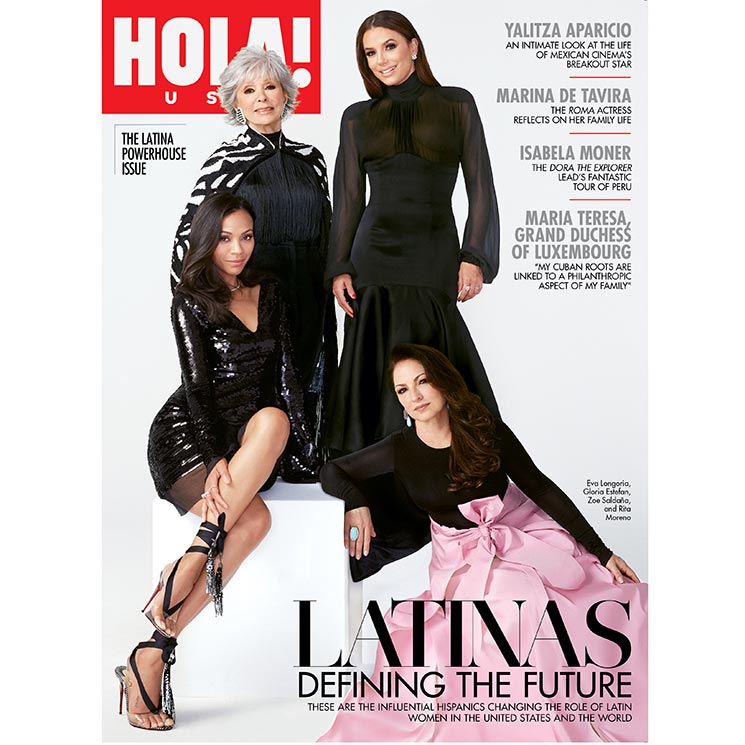 For more on our Latina Powerhouse issue cover star Gloria Estefan, pick up the April edition of HOLA! USA – in English and Spanish – available to subscribers now and on newsstands March 29.